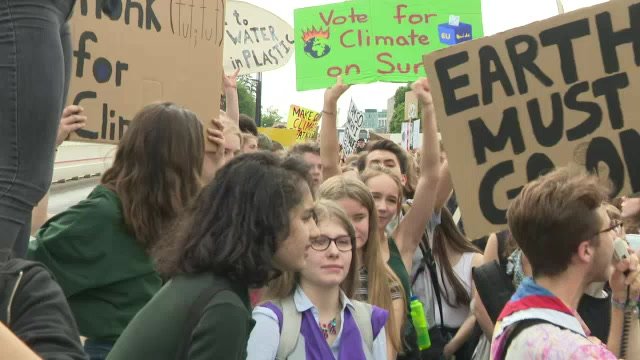 Hundreds of scientists across the globe have joined the Fridays-for-Future climate school strikes, now also in Luxembourg.

Countless recent studies have made it abundantly clear that humans are causing global warming and that climate change is real. It is now up to humanity to take adequate steps and engage in constructive and objective conversations.

In this context, physicist Susanne Siebentritt of the University of Luxembourg underlined the importance of making scientific facts and findings readily available for the general public. Climate sceptics or deniers should also not be excluded from conversation, she said.

Trade unions and non-governmental organisations that are active in the environmental sector will join the ranks of the young climate activists on 27 September. Numerous Luxembourgish researchers from various disciplines will also join in.