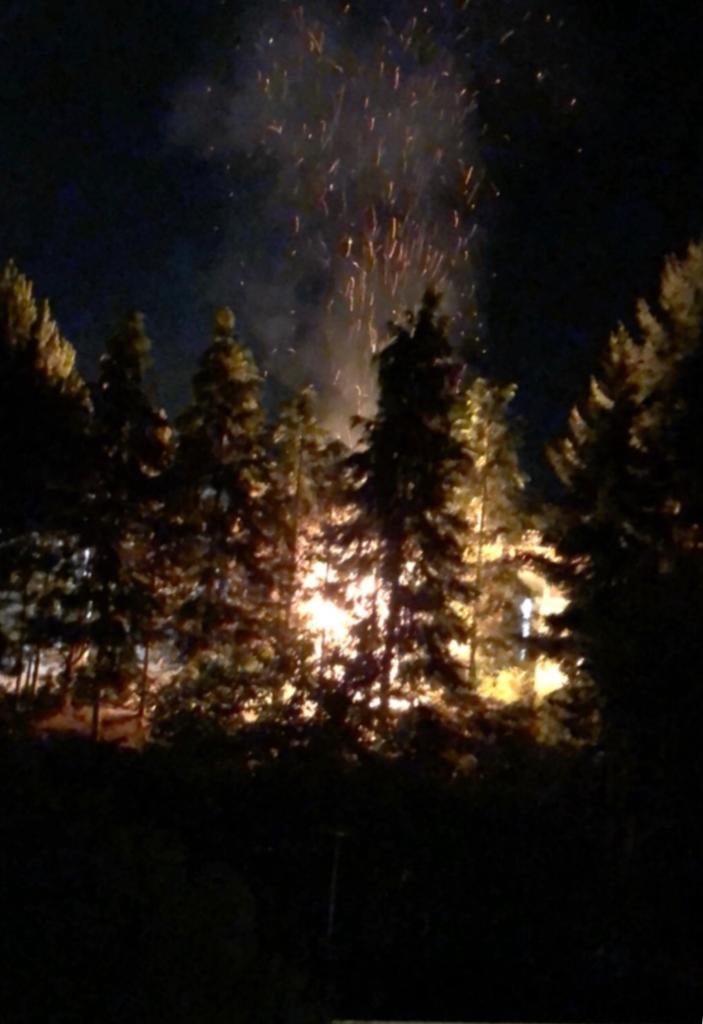 Early on Friday morning, a fire broke out in the school playground in Steinsel.

The incident occurred in Rue des Vergers. Witnesses said they saw youths in the playground at 3am, and the fire broke out shortly afterwards. When police officers arrived at the scene, the young people were nowhere to be found. The police report added that the fire concerned an insect hotel in the school grounds.

No one was injured. 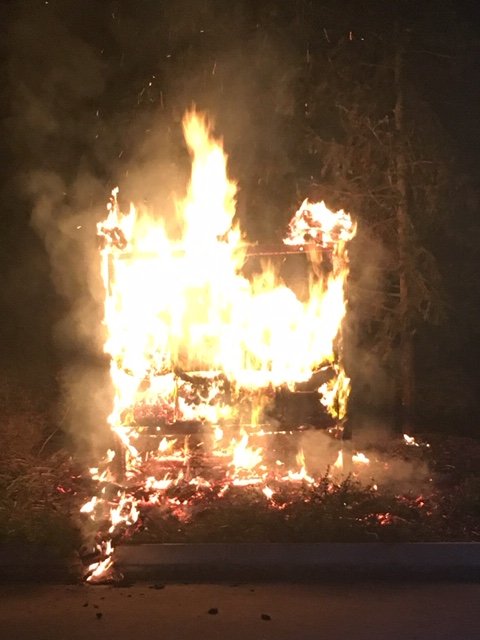 However, the police are investigating the fire and are seeking further witnesses to the incident. Any individuals with information pertaining to the fire should contact the Mersch police station at 244901000 or call 113.