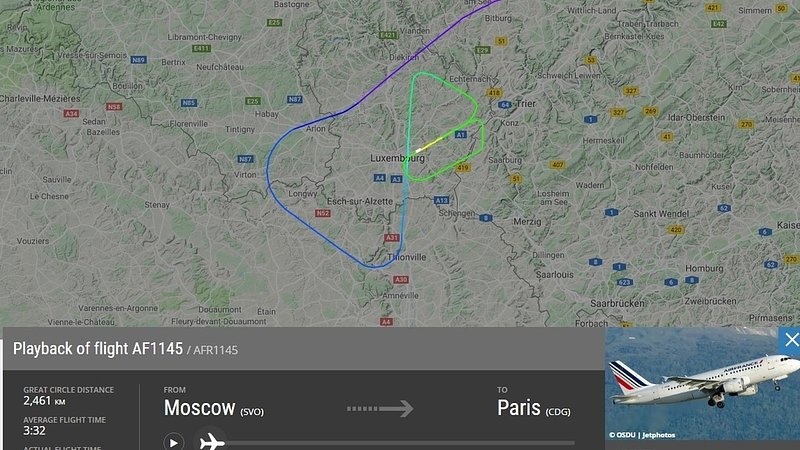 A Paris-bound Air France plane was forced to make an emergency landing at Luxembourg Airport in Findel on Tuesday.

The Airbus A319, en route from Moscow to Paris, landed at Findel after an alarm concerning the plane's braking system went off. According to Air France's Twitter account, the crew made the decision to land in Luxembourg as a precaution.

The pilots landed the plane at Luxembourg Airport in accordance with the manufacturer's procedures. The plane will undergo necessary checks before departing the airport. The plane landed normally.