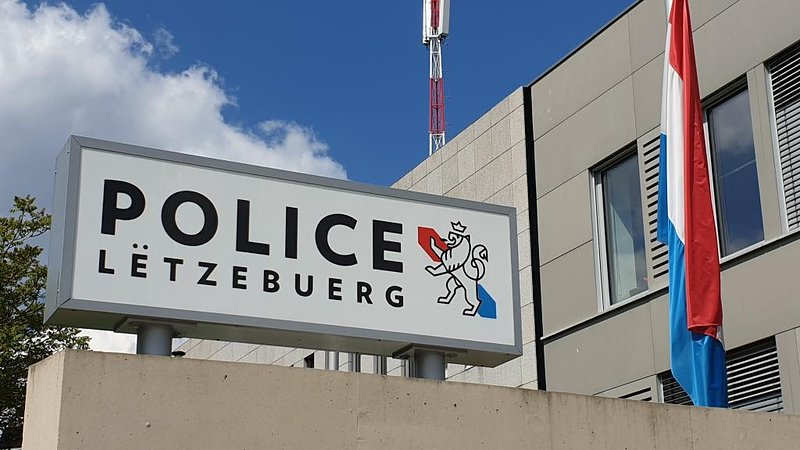 A man was victim to an assault and mugging in a Luxembourg City park on Monday evening.

The man was walking in the park at around 8.30 pm at which point a young person came and spoke to him, asking for drugs.

When the man told him he did not have any drugs in his possession, the youth left. However, the then-perpetrator returned and told the man to give him his valuables, namely his wallet and phone.

The victim refused, only to be hit in the fact and upper body. The perpetrator then took the opportunity to steal the man's valuables whilst he was incapacitated. The man did defend himself, succeeding in stopping the assault and forcing his attacker to return his possessions to him. The young man ran away and the victim reported the crime to the police.