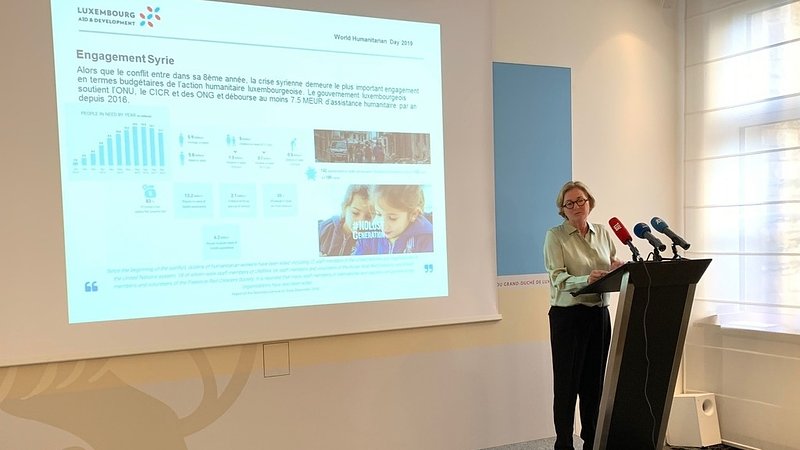 In 2018, Luxembourg distributed €53 million in humanitarian aid to troubled parts of the world. Syria, Yemen, the Sahel zone and several regions in Chad in particular benefited from the aid.

Last year, over 400 people active in humanitarian aid were the victims of violence. 131 died on the job, 144 were injured and 130 abducted. 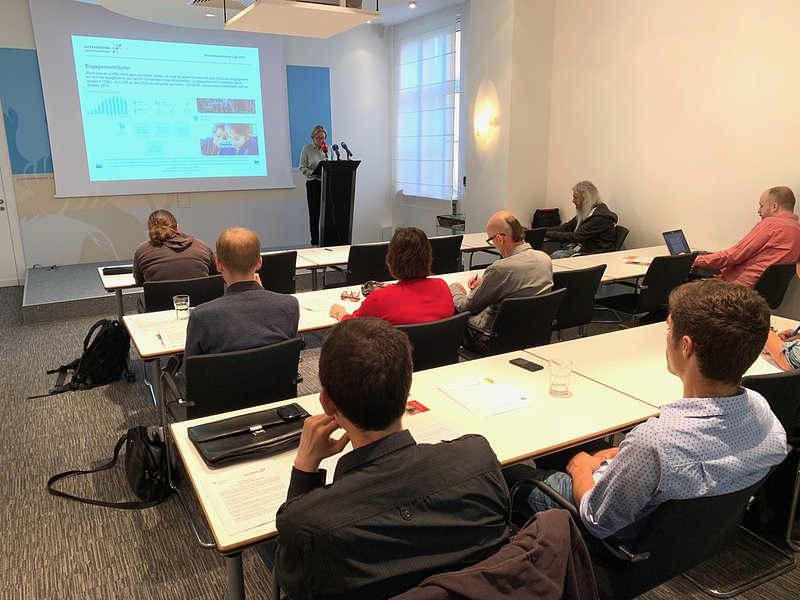