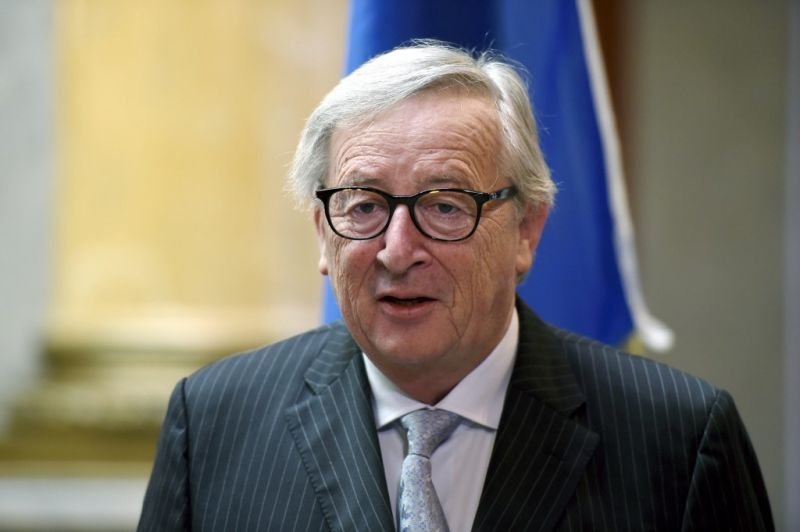 Outgoing European Commission President Jean-Claude Juncker will not be able to attend the G7 summit in France later this week.

Last week, Luxembourg's former Prime Minister had to cut his holiday in Austria short to return to the Grand Duchy and have his gallbladder removed.

The operation went well but doctors advised against travelling, a spokesperson of the commission said. Juncker will therefore miss the G7 summit in France later this week.

Spokeswoman Natasha Bertaud added that Juncker would "quickly" contact France's President Emmanuel Macron and President of the European Council Donald Tusk to discuss the matters that dominated talks at the summit.

The G7 would have provided Juncker with an opportunity to meet Boris Johnson in person for the first time since the latter became the new Prime Minister of the United Kingdom.

Brexit is scheduled for 31 October and Johnson has repeatedly stressed that the UK would leave the EU on that date - either with or without withdrawal agreement.

Juncker will not be replaced during the summit, the spokeswoman said.

Juncker's five-year term as the President of the European Commission is coming to a close on 31 October. He will be succeeded by Germany's former Minister of Defense Ursula von der Leyen.