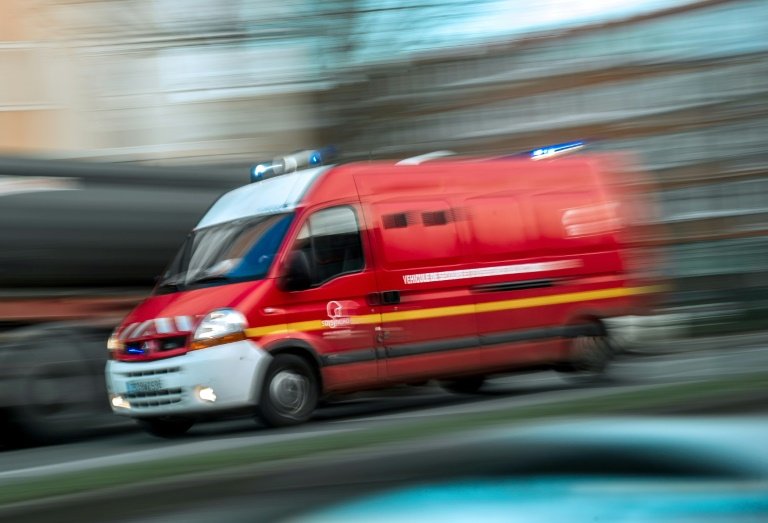 The accident involved five vehicles and occurred in Santenay in direction of Paris around 6.30am this Sunday morning. A Portuguese couple from Luxembourg sadly did not survive the crash, leaving behind their 15-month-old baby.

The dramatic accident claimed several victims. Two of them lost their lives, two were seriously injured and another two suffered light injuries. Rescue services extracted them from the vehicles on site.

According to franceinfo and various French media, a van cut off another car. The driver of the car consequently lost control over his vehicle. This dangerous manoeuvre led three other vehicles to crash into the van and the other car.

Following this first collision, one of the cars was hit by another vehicle as it stood immobile on the motorway lane. According to Eric Jose, a commanding officer at the Loir-et-Cher police and road safety department, the passengers of this car were the ones who did not survive the accident.

The deceased were Luxembourg residents

Captain Josse also revealed that the Portuguese couple (32 and 34 years old) were of Portuguese nationality living in Luxembourg. Their 15-month-old baby was found unharmed and was immediately transported to Tours hospital for a check-up.

The rescue team also found two other people seriously injured in two other vehicles: one had hit several objects and possessions that had been flung onto the road.

The A10 motorway was completely closed for several hours between Château-Renault and Blois. One lane was reopened to traffic in mid-morning Sunday, and another later on in the day.