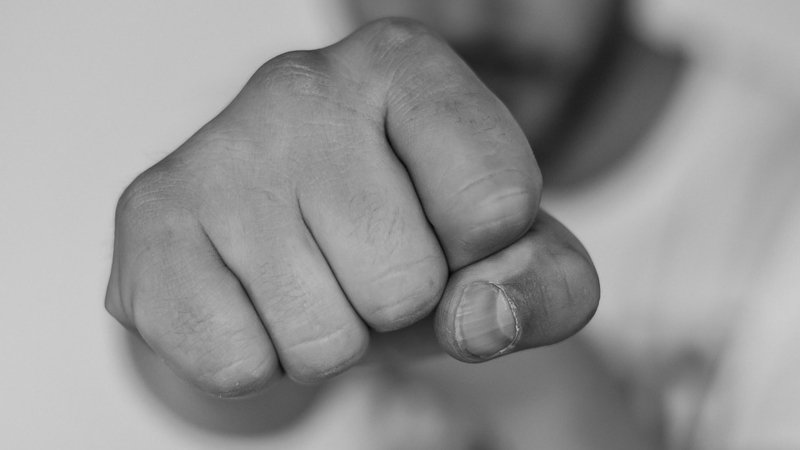 According to police, a violent mass brawl occurred at 2.45am on Saturday morning on Rue Fort Neipperg in Luxembourg City.

The police bulletin reported that no fewer than 10 people set upon each other with fists and glass bottles.

One person was injured by glass to the face and was taken to hospital.

When police arrived on the scene, a single brawler remained. He was taken to the police station for questioning.

Although he was initially allowed to leave, he then attacked a police officer and was cautioned for assault.