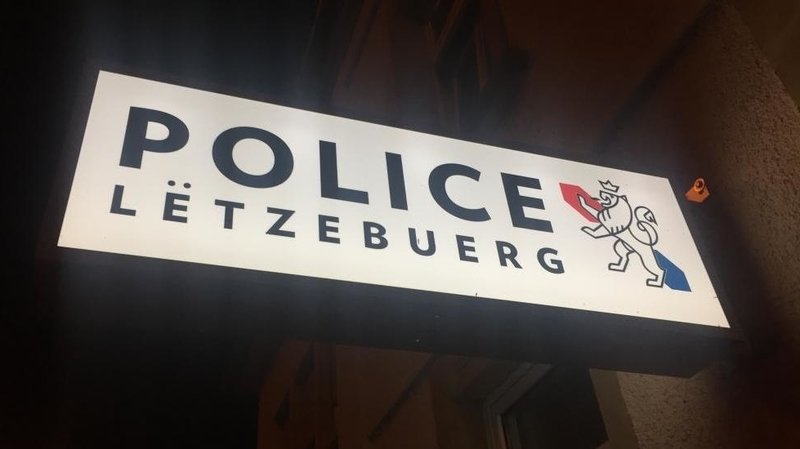 After lawyer Gaston Vogel published the results of his request for the police data held about him, a concerned citizen has sent a letter to the largest opposition party, the CSV.

The party has consequently submitted an urgent parliamentary question on the matter, as the secret records file saga has seen new revelations.

The letter sent to the CSV cited a former court clerk and highlighted that taxed warnings are collected to make an impression of a citizen and that the data is passed onto the public prosecutor's office.

The letter gave the example of a new verbal ticket, where the person concerned could be accused of repeatedly not respecting the highway code based on previous infractions and could risk losing their driver's license. The letter provided the example of a retailer based on Place d'Armes who was subject to a series of parking fines.

The CSV has consequently addressed a parliamentary question to Minister for Internal Security François Bausch and Minister of Justice Félix Braz, requesting confirmation whether the clerk's claims are true.

If the ministers confirm the claims, MPs Gilles Roth and Laurent Mosar indicated that they want more details on the matter, notably concerning whether this infringes personal data protection and the presumption of innocence.

The MPs also wondered, if the claims are true, whether public prosecutor Martine Solovieff's statements should be re-examined.