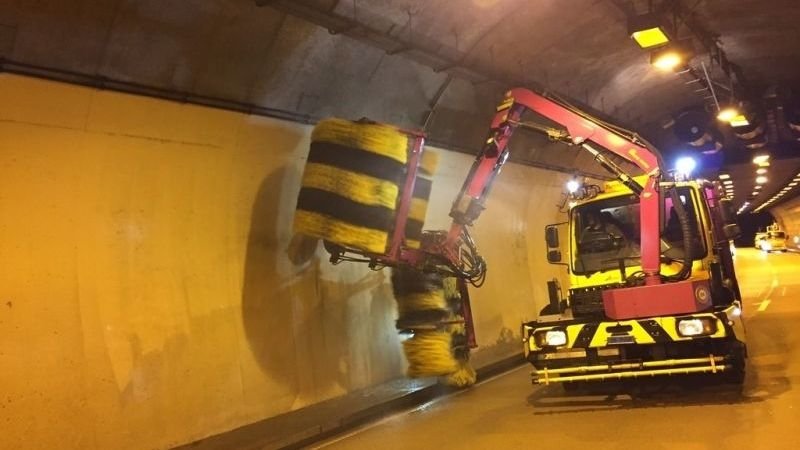 Twice a year, the roads and bridges authority organises a large-scale cleaning operation of all the country's tunnels.

The first operation of the year, which sees the various tunnels close for cleaning, took place from March to the end of June. Now, the second phase will begin on 19 August and last until the beginning of November.

The roads and bridges authority will organise maintenance works over the next few months, which will see tunnels be cleaned and maintained.

First up are the Ehlerange and Aessen tunnels on the A13. From 19 to 21 August, there will be night maintenance works scheduled on the two tunnels. Progressively, the roads and bridges authority will clean all the country's tunnels with the last one being the Stafelter tunnel on the A7, which will be closed nights between 4 and 8 November.

Some tunnels will also have two separate closure periods, one for maintenance works and the other for cleaning works.