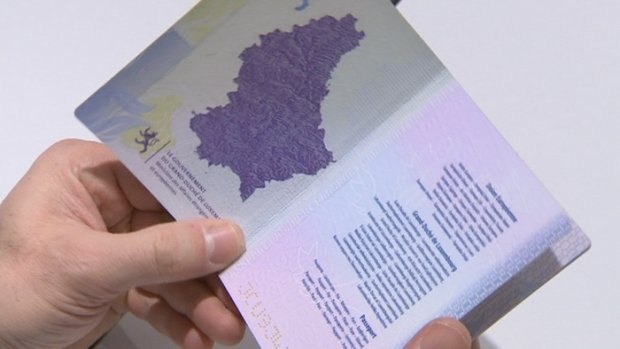 To cut it down into more digestible numbers: 6,950 of them are Luxembourg residents while 4,926 are non-residents.

Non-Luxembourgers thus constitute around 47.5% of the population. At the same time, increasing numbers of people hope to obtain Luxembourgish nationality. 2018 was a record year in this context.

Let's jump back in time 10 years. In 2008, 1,129 individuals applied for Luxembourgish nationality. Flash forward to 10 years later: multiply that number by 10. To be precise, 11,876 individuals aspired to become Luxembourgers in 2018. 6,950 of them are Luxembourg residents while 4,926 are non-residents.

Several factors lie at the heart of this exponential increase. One of the more interesting reasons may be due to the fact that 2018 was the last year that applicants could request Luxembourgish nationality by proving that they are in a direct line of descent from an ancestor who was a Luxembourg national on 1 January 1900.

Other reasons for the steep increase include the reform of the 2008 and 2017 nationality law.

Applicants were above all from France, Belgium, and Portugal. 2,784 French people, 1,600 Belgians, 1,594 Portuguese people, 461 Italians and 364 Germans were granted their double-nationality.