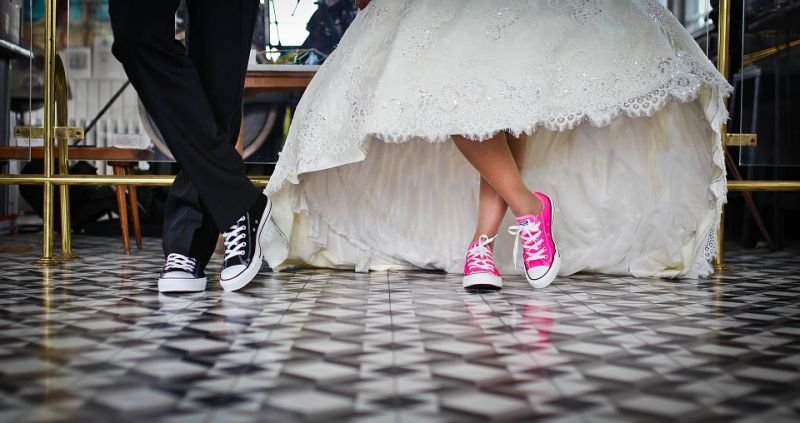 Most men don't marry until after the age of 30, a trend that seems to have established itself fairly recently: the numbers only seem to have increased since 2010.

Women on the other hand tend to marry younger, having been a little ahead of the game since the 90s.

But this isn't the age category that really stands out. It is in fact those aged 45 and over that catch the eye, with 426 men married versus 279 women of the same age married in 2018.

While social trends have changed since the 20th century, it still seems that some habits endure: and men still marry significantly later than women in Luxembourg.