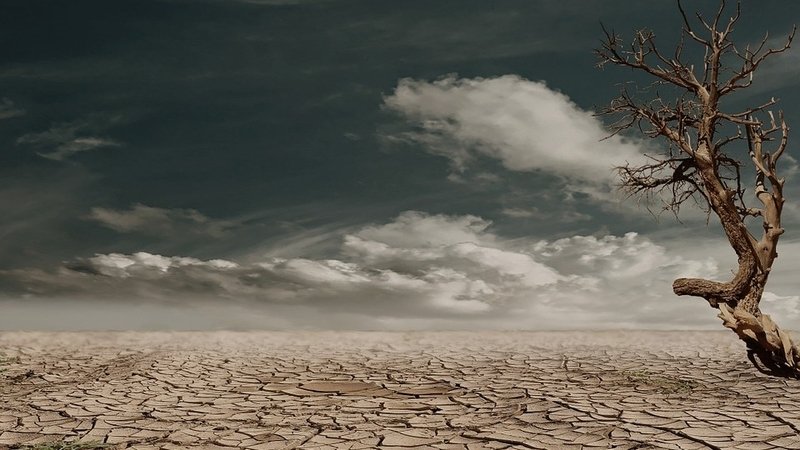 Taking an (inverted) leaf out of the Rolling Stones' book is today's weather article.

Wind? Pah! Cloud cover? You must be dreaming! Both of these phenomena will be figments of your imagination today as we reach the apex of the latest heatwave. There's just dry, dry sunshine on the cards today.

Whilst Meteolux issued a red alert for the south and centre of the country on Wednesday, that alert has been expanded for the entirety of the Grand Duchy on Thursday. The red alert will be in effect from midday until 9pm.

Morning temperatures will be between 23 and 25°C before rising to the maximum of between 38 and 42°C in the afternoon. The areas most likely to reach 42°C are along the Moselle, the centre of the country, and along the southern border.

In addition to the red alert for heat, Meteolux has also issued an orange alert for ozone pollution. This alert will last from midday to midnight and warns of the European information threshold (180 µg/m³) being crossed.

The police have announced four speed checks for this Thursday:

One in the morning:

And three in the afternoon:

Get your local weather forecast from our weather page.

For more information on traffic in the Grand Duchy, visit our traffic page, which includes motorway webcams.

To ensure you don't miss out on the latest Luxembourg news, consider downloading our smartphone app, available for both Android and iOS.