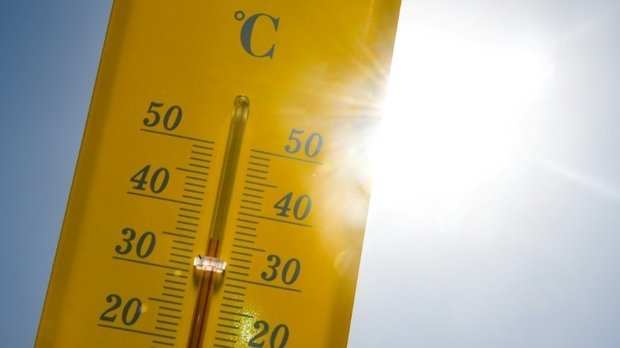 Tuesday in a nutshell? Hot, 33°, yellow alert. The weather service Kachelmann even predicted 35°. Fortunately, things will cool down during the night at 20-13°.

Wednesday will heat up Luxembourg even more: expect 33-35° throughout the country, and even 37° in the Moselle region (Kachelmann even predicts 35°). It should therefore not come as a surprise that Meteolux have issued an orange weather warning for Wednesday.

Just when you think it can't get any hotter... enter Thursday. Temperatures are expected to peak at 40°. The story is a similar one on Friday (30-37°) but the risk of thunderstorms increases significantly.

Saturday will likely bring meteorological relief in the form of temperatures between 24° and 26°, rain and thunderstorms.

Temperature records in our neighbouring countries

Our German neighbours are expecting a heat wave that could shatter all previous record. Germany's weather agency predicts around 40° in the Saarland and Moselle regions on Wednesday.

Thursday could be even hotter in Cologne, the Saarland and Moselle regions as the mercury is set to hit 41°. The previous record of 40,3° could thus be broken.

France also braces itself for a new weather record. Meteo France have issued an orange alert for 59 departments. Many cities expect temperatures above 40°.

Officials in 73 departments urged residents to be thrifty in their use of water as the heatwave may spark water shortages. 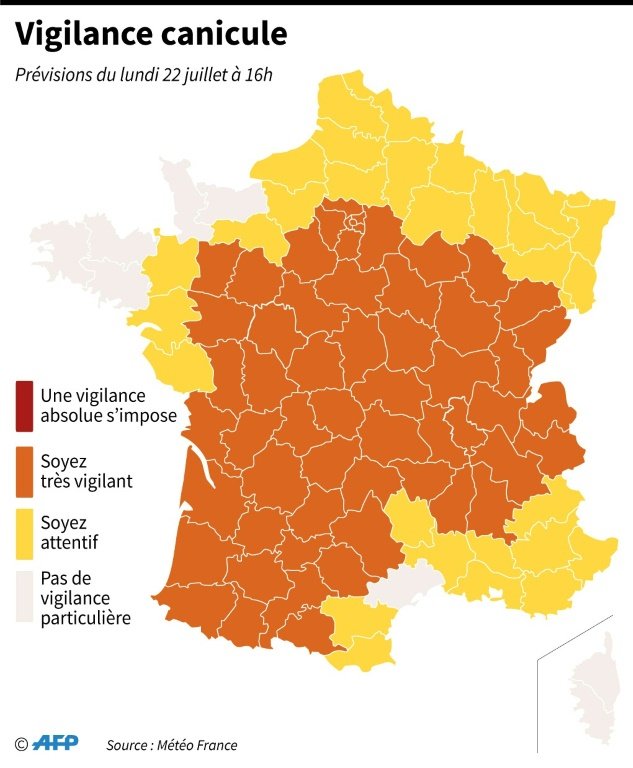