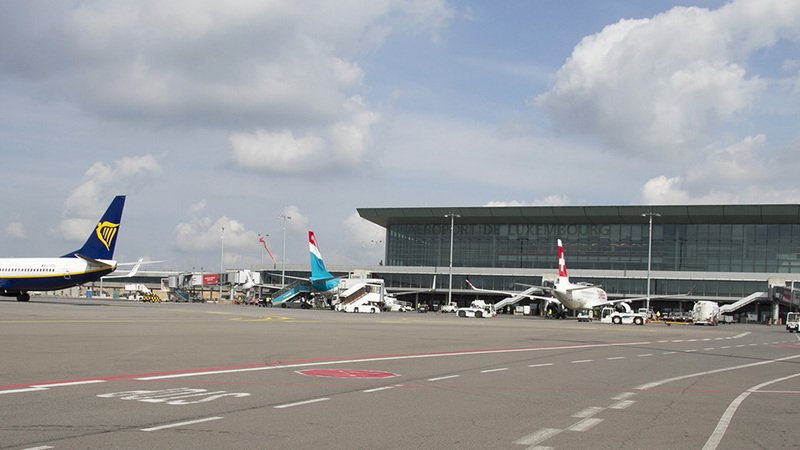 An "agreement-in-principle" has been signed, and the new collective agreement should be produced by September at the latest. The contract would be valid for two years and applied retroactively to 1 January 2019.

According to the unions, a series of improvements and corrections had been necessary, such as compensation, careers and working time.

309 people are currently employed at Luxairport.