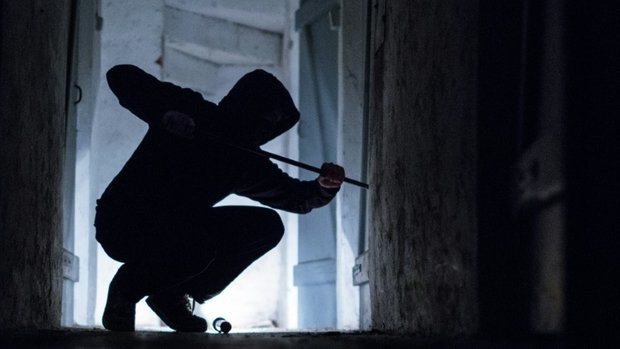 A drunken rampage and no fewer than 6 break-ins: it was a loaded weekend for law enforcement.

The police had to deal with a man who used a street sign to strike and damage two parked cars, a phone booth, and the front door of an apartment building.

Police were called 6 times for break-ins across the country

Near miss at Luxembourg Gare

A would-be mugger met his match on Saturday evening on Rue de Strasbourg in Luxembourg City.

When he tried to steal a woman's bag that she had placed on the ground, she defended herself by promptly punching him in the face.

The perpetrator was tracked down by the police shortly afterwards, and was brought before the examining magistrate.

On Saturday morning at 11am, one witness informed the police of a car with a broken window. The authorities assume a street sign was used.