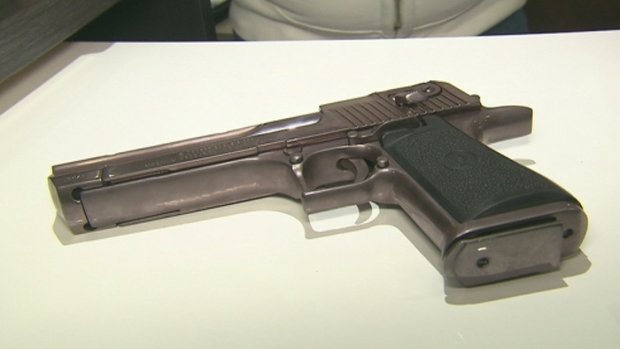 A woman experienced a shock moment in Bonnevoie on Friday afternoon when two men threatened her at gunpoint inside her home.

The incident took place on Rue Auguste Charles in the Bonnevoie neighbourhood of Luxembourg City. The two suspects threatened the victim with a gun and an electroshock weapon.

The woman handed over all the cash she had at home. According to the police report, one of the two perpetrators has reddish blonde hair, bright eyes and a Balkan accent. His accomplice has dark eyes and wore a black mask at the time of the incident. Police estimate that both suspects are around 20 years old.

Another violent incident took place in Luxembourg City around 2am on Friday night. Five suspects robed a young man on Rue Siegfroi. They threatened the victim at knifepoint and forced him to hand over his valuables. Before taking off, they also punched him in the face.

Later that night, police were able to identify and apprehend the two suspects.

Another person was violently mugged on Saturday morning. The suspect punched the victim in the face and stole his bag. Once again, police were able to locate the mugger on Rue du Fort Neipperg. He also carried marijuana and was arrested.

Another man had his phone stolen after he left a bar on Saturday morning. He was lured into a side street and robbed by three suspects.