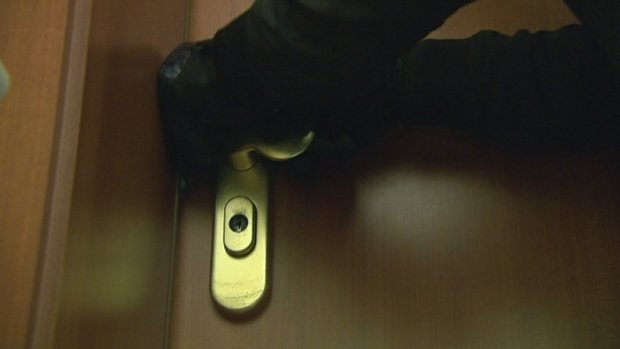 Police were able to apprehend the two suspects on the night of 17-18 July.

A witness had heard unusual noises and immediately alerted police.

When officers arrived at the scene, the two presumed robbers attempted to take off.