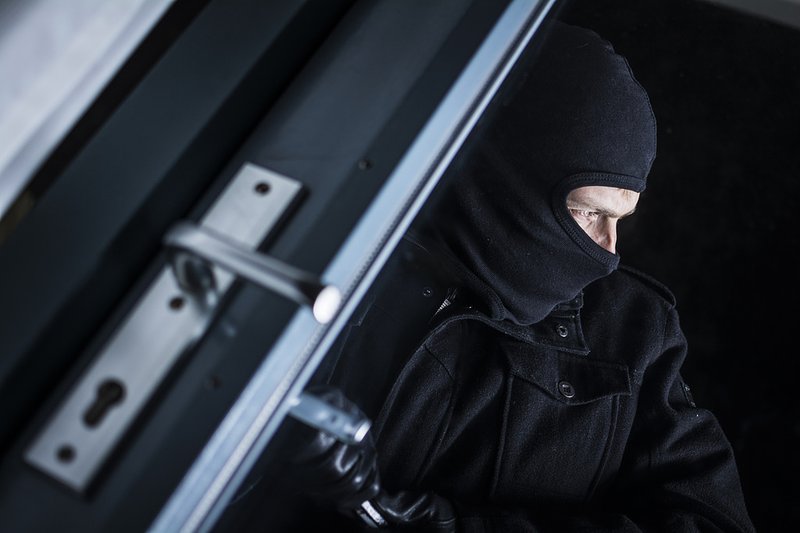 Two arrested in connection with violent home invasion in 2015

After several months of investigation and in close cooperation between Luxembourg and French authorities, two French nationals have been arrested in Metz, on Wednesday 17 July, in relation to a violent home invasion in Senningen in 2015.

At this time the home of an elderly couple was broken into and the victims were seriously injured and the intruders made off with jewellery valued at an estimated 750,000 euros.

One of the men arrested was initially acquitted of all offences alleged against him in a hearing back in 2017 and despite some legal to-ing and fro-ing, he was never put behind bars.

European arrest warrants had been issued by the judicial authorities of Luxembourg for the pair.

At present it is still too early to know if or when the two men will be handed over by France to Luxembourg police.

They will be heard tomorrow (Thursday 18 July) by the French judicial authorities.