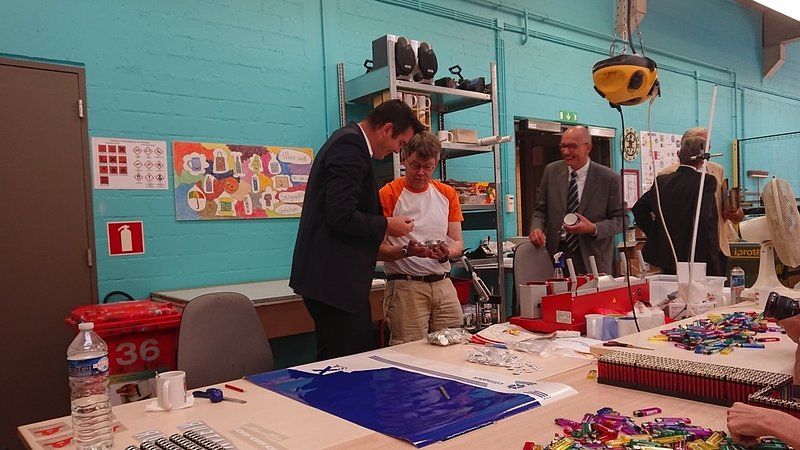 The ministry hopes to order products from the foundation, which will in return create more jobs for people with disabilities.

Luxembourg's Ministry of Tourism hopes to expand its cooperation with the Kraizbierg foundation, which assists the physically and mentally disabled in the southern part of the Grand Duchy. More specially, the ministry wants to order its products from the foundation and consequently create more jobs for people with disabilities. Minister for Tourism Lex Delles visited the foundation in Dudelange last week.

114 people currently work for the foundation in various workshops. As director Tom Wagner explains, the centerpiece remains the school where people with disabilities can undergo training and learn various crafts and trades before they join a specific workshop. 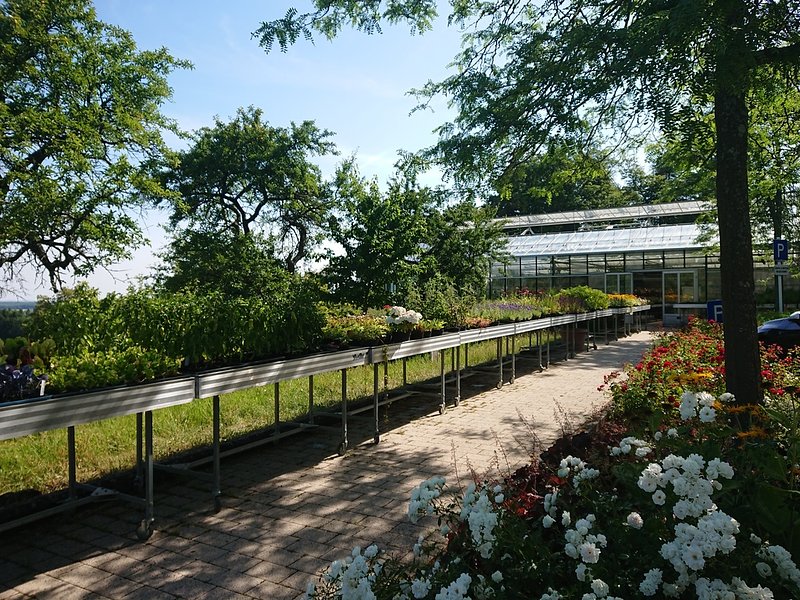 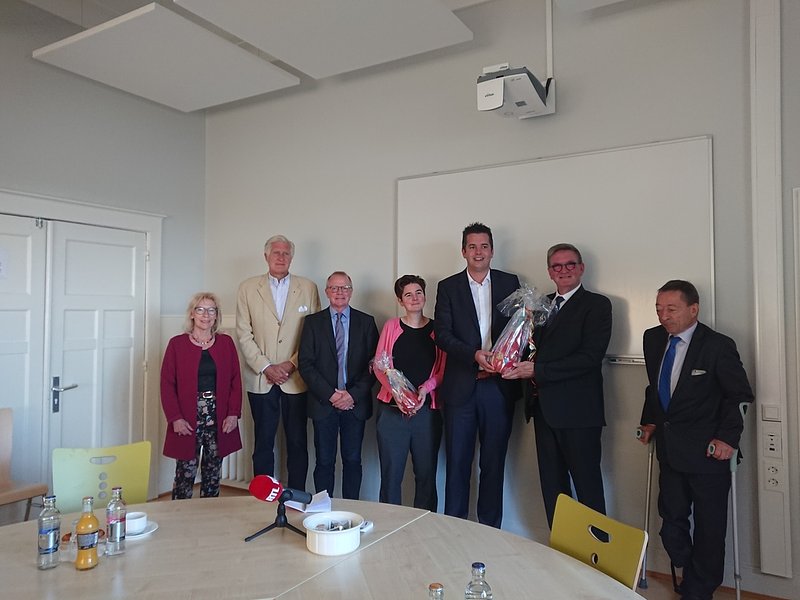 Employees can print on various items such as umbrellas, stickers, bags and glasses. Apart from the printing services, they also digitalise reversal films. Lex Delles showed himself particularly enthusiastic about the foundation's broidery service, which for example currently manufactures polo shirts for Luxembourg's police forces.

The last years saw a massive increase in demand, which is why the foundation will be expanded and modernised. Companies and private people alike can buy products and services from the foundation.