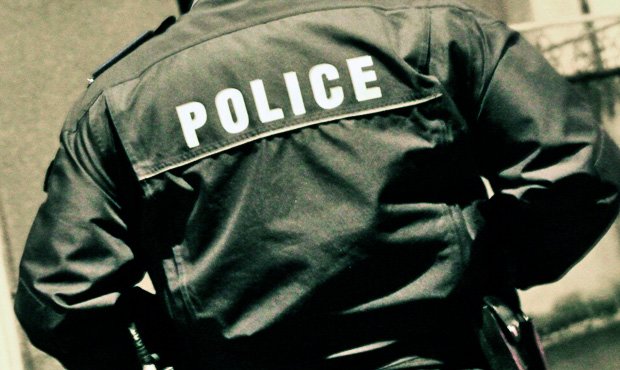 The unnamed individuals tried to break into the storeroom of a hardware shop on Route d'Arlon on Tuesday night.

Police launched a search and caught up with the would-be burglars on Rue des Primeurs in Strassen. One of the offenders was still in the escape vehicle, while the other attempted to hide behind a hedge.

It transpired that the two had broken into a container, with the intent of stealing machinery. The police were able to prevent this. Both men were arrested on the orders of the public prosecutor's office, and their car was confiscated.