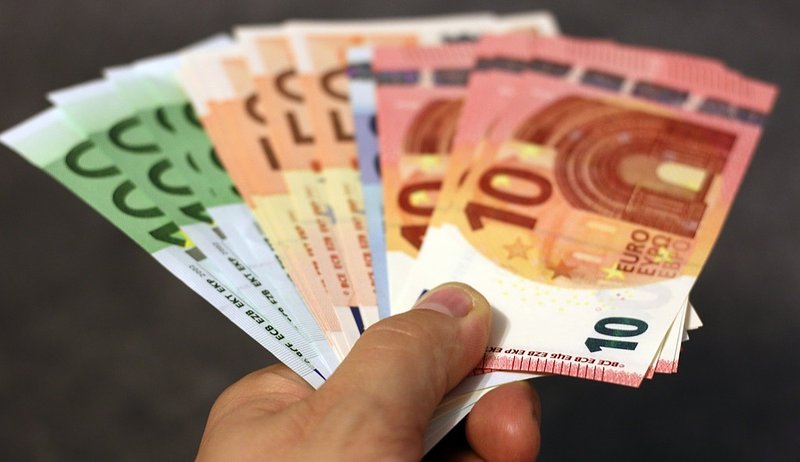 On Tuesday, the Chamber of Deputies voted on the third and final stage allowing the progressive raise of the social minimum wage.

Project rapporteur MP Georges Engel (LSAP) declared that "today is a good day for Luxembourg's workers" in his opening speech. The coalition government has completed one of its flagship projects, which was to raise the social minimum wage by €100 net.

The increase has taken place in three steps and by the end of July, workers will finally reap the benefits of the legislation. Whilst the three-step method certainly dragged the project out, employees will soon see the difference in their wages.

The first phase, entering effect on 1 January 2019, saw a preliminary increase of 1.1%. In April, MPs passed the second increase which took the form of a tax credit. The third increase of 0.9% was voted in with 59 out of 60 votes.

In other words, the first increase meant an additional €20 added to the monthly salary. The tax credit and 0.9% will be added over the summer, applying retroactively to 1 January 2019. Employees can consequently look forward to a mid-summer bonus of nearly €500 as the authorities retroactively catch up on the the months since January. August salaries will be the first to have the entire increase applied.

Employees who earn in the vicinity of the minimum wage will also see pay increases at a separate rate.The state will fund two thirds of this increase set to benefit more than 60,000 employees, whereas employers will cover the final third.