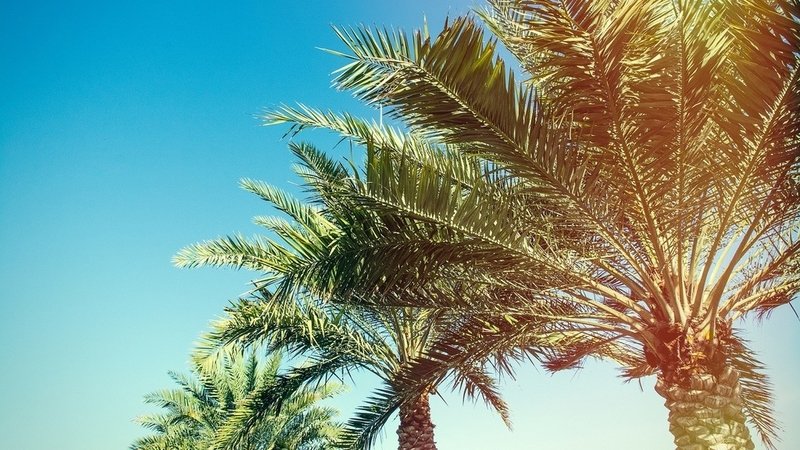 Like the feeling of sand between your toes? The capital will have a faux beach area over the summer holidays.

The French capital has its "Paris Plage" and Luxembourg-city will do its best to flatter through imitation.

The College of Echevinal announced on Wednesday morning  (19 June) that a similar space would be created this summer in the city center.

The Place du Théâtre will be equipped with sand, umbrellas and deck chairs, in which revelers can enjoy the holidays.

With the basics in place we hope the weather does its best and it remains nice and sunny. A piano will also be installed to bring a touch of music.

The square will be converted from mid-July through to September. It is of no surpris,e given the configuration of the little square, that it will be impossible to swim. However, several animations and decorations will be installed in the rest of the capital, including light garlands made up of 40,000 LEDs on the Place d'Armes.