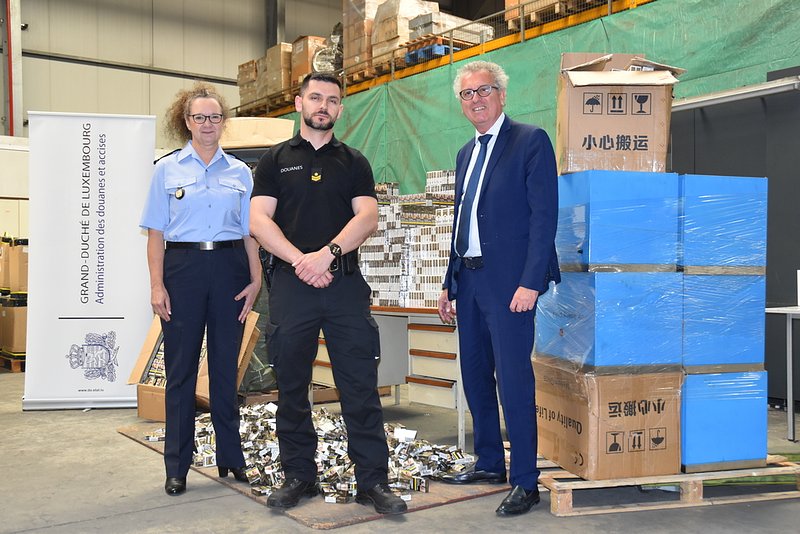 Customs officials found a total of 2,310 cartons of cigarettes hidden in ovens. The cigarettes came from Hong Kong and were heading to the United Kingdom. Officials seized a staggering 462,000 cigarettes.

The freight plane had stopped in Luxembourg on its journey from Hong Kong to the United Kingdom. As customs officials were checking the cargo, around 30 ovens, they discovered they were filled with cigarette cartons.

The customs officials submitted a formal report and informed the public prosecutor's office. The penalty for smuggling such a large amount of cigarettes (cigarette smuggling also referred to as 'buttlegging') is €520,000 according to Luxembourg's laws.

Minister of Finance Pierre Gramegna came to the airport to get further information and congratulate officials on their bust. 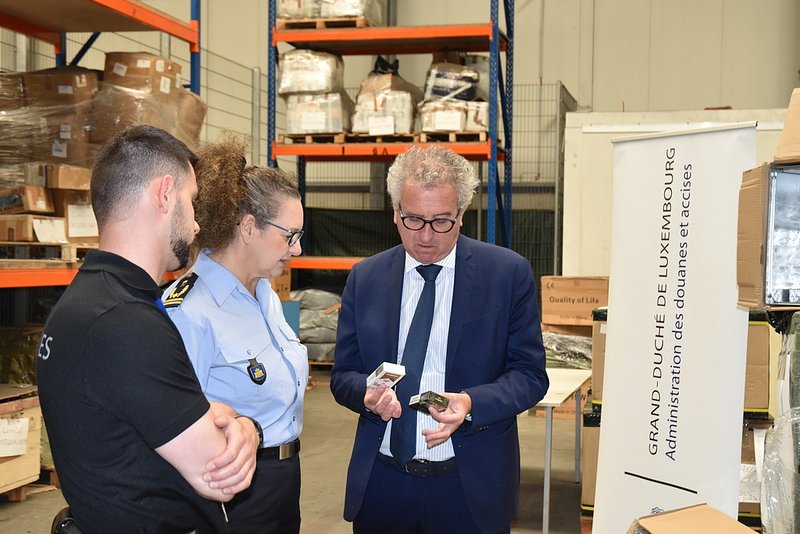