The traditional UNESCO-listed Echternach hopping procession took place on Whit Tuesday. This year's edition was one many looked on at with curiosity, given that Whit Tuesday did not fall during the Pentecost half term.

As Whit Tuesday was not during the half-term break, students did not automatically have the day off to participate in the Echternach hopping procession. A petition which gained traction last year did not change matters either, leading to a compromise. The Ministry of Education said all students who wanted to participate could request the day off. 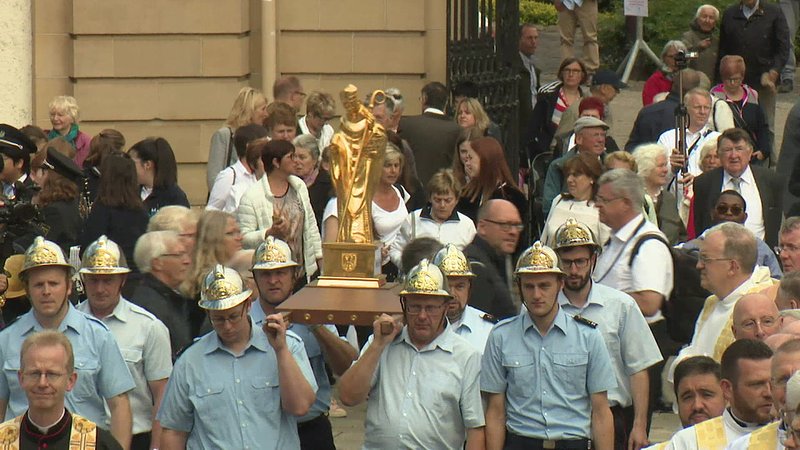 The Echternach hopping procession has been on the UNESCO Representative List of the Intangible Cultural Heritage of Humanity since 2010. Consequently, schools in the municipality of Echternach requested the day off. Other schools in the region were also encouraged to join in.  Around 1,000 students out of the region participated in the procession, but not simply to protest the ministry's compromise. The other schools from the region wanted to participate to show their dedication to the procession.

Archbishop of Luxembourg Jean-Claude Hollerich also commented on the high numbers of young people participating, praising their 'living witness' to the tradition. 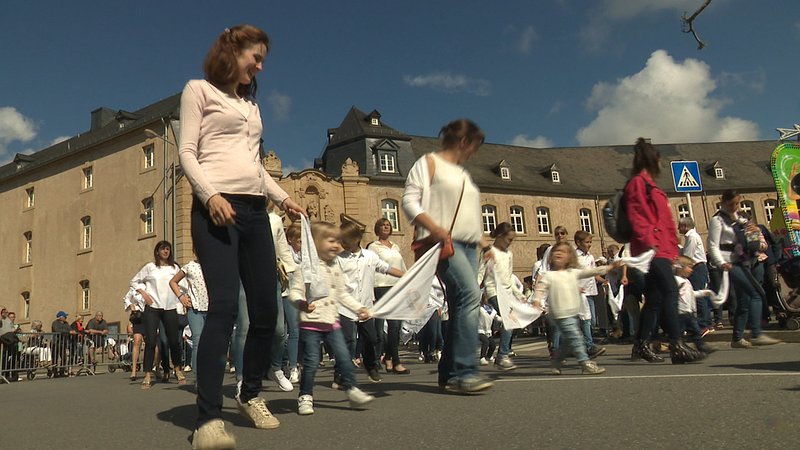 Just a year ago, the archbishop had a different tune. He criticised that certain schools were not able to take part in the Octave and Echternach hopping processions. A year later, the archbishop has reconciled with the Minister of Education, thanking Claude Meisch for his decision. Hollerich praised the success of Meisch's compromise and hoped that the same success would greet the Octave procession. 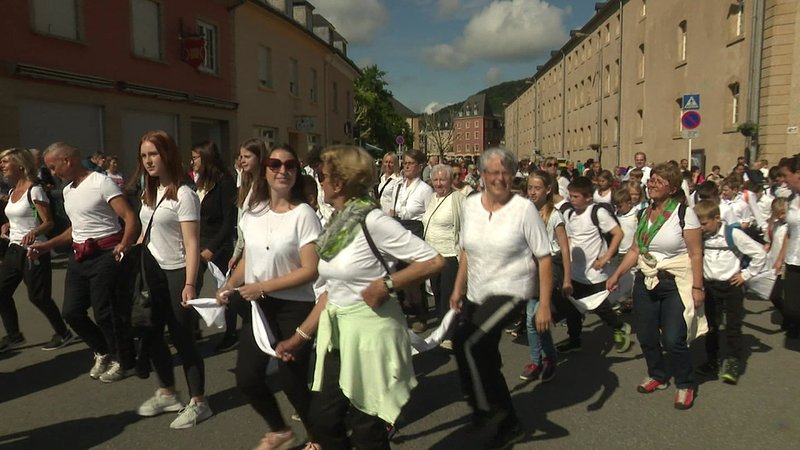