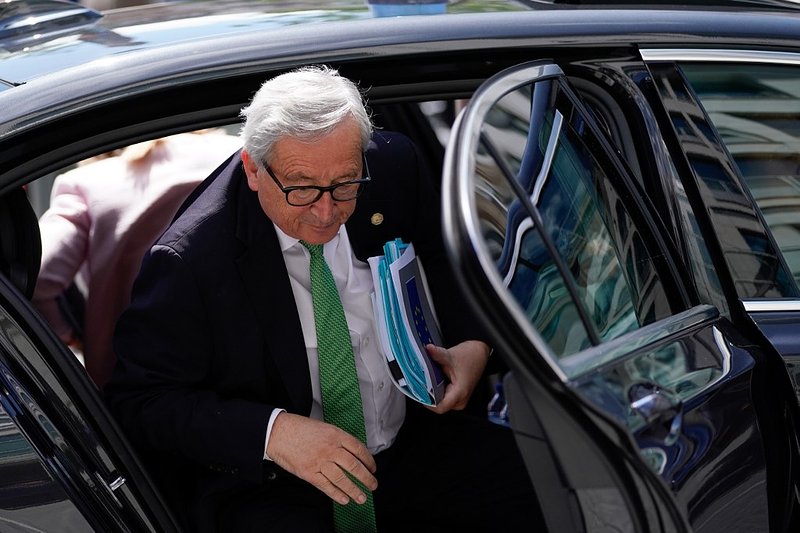 Since he has not driven in 10 years, his licence has, in fact, expired.

Now 64, the President of the European Commission has not been behind a steering wheel since 2009. As he told Politico on Tuesday, this means his has licence expired. Driving licences are not issued for an indefinite period  in the Grand Duchy, and must be extended regularly.

However, Luxembourg law stipulates that any permit that has been in existence for at least six years can only be renewed by passing a new driving test. The former Prime Minister claims that while he knows how a car works, he has to get used to putting this into practice again.

He is not really dreading of the end of his term. On the contrary, he rejoices that he can breathe again.

In addition to his driver's licence, Jean-Claude Juncker intends to devote his upcoming free time to writing a memoir on his visit to the Berlaymont, the headquarters of the European Commission.