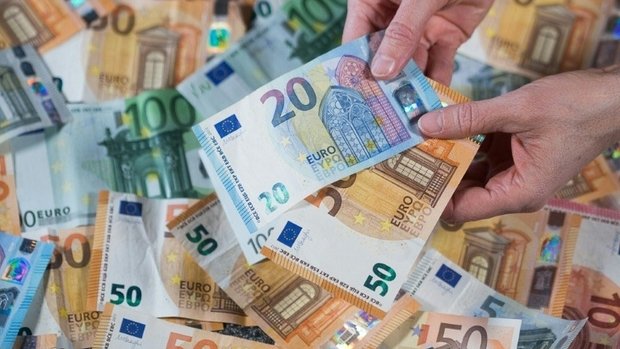 In recent years, the Public Prosecutor's Office has not received any reports of carousel VAT fraud.

This type of fraud consists of using front companies to carry out both real and fake exchanges of goods. Fraudsters are thus reimbursed several times in different countries for VAT they never paid. This system tends to penalise honest businesses while benefiting organised crime.

According to a survey conducted by an international network of journalists, various tax administrations lose up to 50 billion euros per year through such schemes. The reporter.lu news site contributed to this study with information on Luxembourg.

Finance Minister Pierre Gramegna responded that no VAT revenue was lost in the Grand Duchy, which did not exclude the possibility that there could be someone operating in Luxembourg as part of an international association to carry out this type of fraud in another country.

According to Minister Gramegna, the Tax and Customs administrations actively collaborates with the European Union to fight this particular form of fraud. In this respect, a bill tabled in February concerning the transposition of European directives into Luxembourg law provides a framework for the conviction of people who committed VAT fraud abroad in Luxembourg.

Additionally, five magistrates are exclusively assigned to tax evasion cases. Between 2016 and 2018, the courts of Luxembourg received 65 international letters rogatory for cases of alleged fraud and tax evasion.