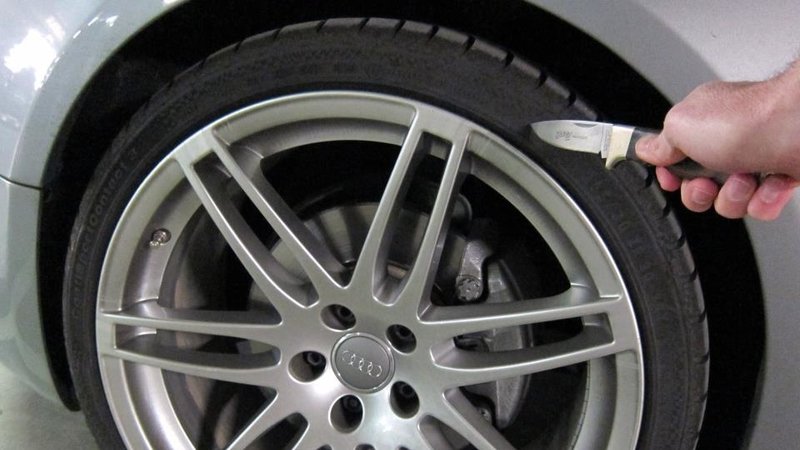 Three cars on Promenade de la Clerve had their tires slashed over the Whit weekend.

The police have appealed for any witnesses who may have seen anything. The events likely occurred between 10pm on Sunday 9 June and 2pm on Monday 10 June.

Anybody with information should contact the Troisvierges police at 244871000 or call 113.

Breaking into construction sites and businesses

A further break-in occurred on the premises of a business on Grand Rue in Weiswampach. The police have yet to determine whether anything was stolen, but several doors were damaged.

Another break-in took place on Rue de Luxembourg in Merl. A facility on the street was broken into between 7 and 11 June.