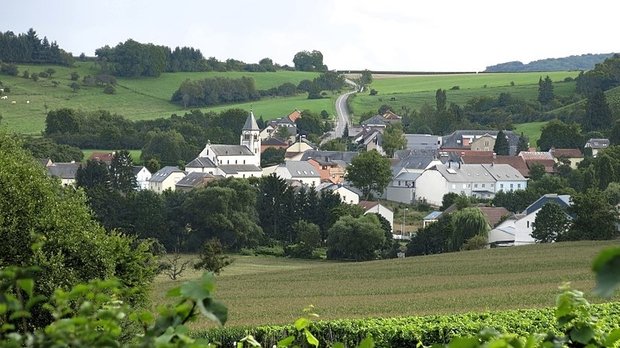 At the end of the previous week, the first alderman of the municipality of Lenningen Joël Wagener announced he would be resigning.

Wagener later confirmed to our colleagues at RTL that he would be resigning on personal and health grounds. Whilst Wagener made his announcement at the end of last week, the topic had not come up in the municipal council session on the previous Monday.

The resignation will take force as of the next council session and then be officially accepted by the Minister for Home Affairs, Taina Bofferding.

Following the latest municipal election results, it's likely that Josiane Bellot will take up the role of first alderman, as Bellot came in third position. The college of aldermen will then be made up of mayor Arnold Rippinger, Josiane Bellot, and the current second alderman Marc Thill.

The Lenningen municipal council will be able to continue its work with eight councillors. There will be no need for a by-election.