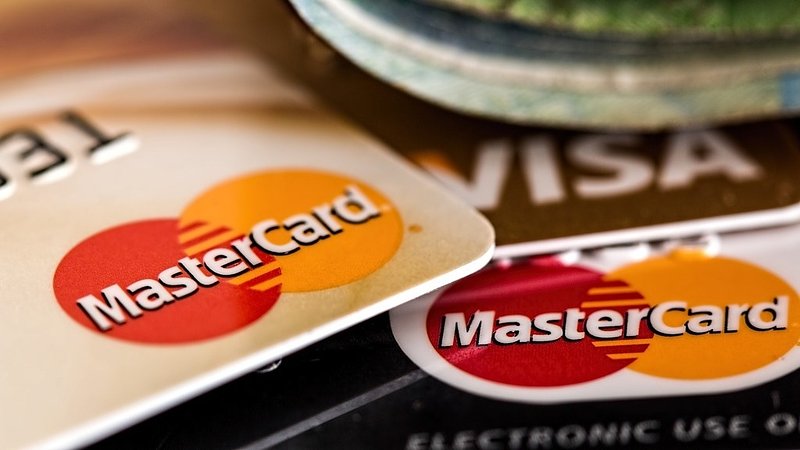 A burglar broke into a house on Rue du Verger in the capital between Sunday afternoon and Monday morning, making away with cash and a credit card. The thief's plans were foiled once the police were able to identify him after he used the credit card.

The man used the credit card's contactless function on three occasions, which alerted the police to his movements and allowed them to further their investigation.

The police were able to identify the man and later on found him in the drugs help centre on Route de Thionville in Luxembourg City later on. The police fined the man.