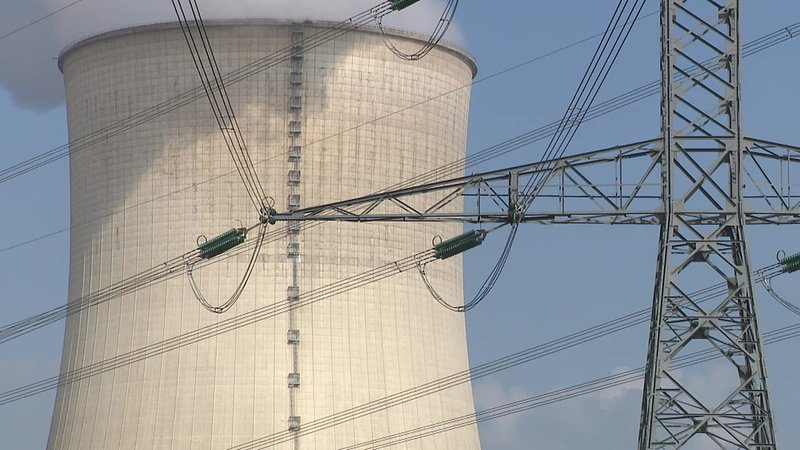 Nuclear energy was discussed at the parliamentary commission on environment and climate.

It is now no longer only the Luxembourgish Government, but the Chambers too, who are looking to put pressure on France in terms of the running of nuclear power stations.

According to Mars di Bartolomeo of The Luxembourg Socialist Workers' Party (LSAP), now is the time to pressurise the French: not only are the plans for the upcoming energy transition to be settled at The French National Assembly but Luxembourg also has the support of the German Bundestag too.

Previously, Luxembourg had always attended meetings with representatives of the other federal states. That is, Luxembourg as a country, and its provincial neighbours: Saarland and Rheinland Pfalz. Now they would be able to approach the French Government at a combined, national level.

The French Government however tends to remain obstinate when it comes to nuclear energy. Max Hahn of the Democratic Party stated that this means a difficult and complex situation has arisen. The French believe in their atomic energy, they believe in the safety of their nuclear power plants, the same way the Germans still believe in coal-fired power plants. Therefore Luxembourg needed to make a show of doing it differently. Efforts still need to be increased tremendously, and this was the wish of both the Government and the Chambers: to demonstrate that renewable energy is a viable alternative.

Everything needs to be done in order to make the conditions of nuclear power plants, including Cattenom, not only secure, but also as inexpensive as possible. Aside from political pressure, France was put under financial and technical pressure. Nuclear energy is no no longer financially viable in the long term: due to increasing security measures, the plants would only become more expensive to run.