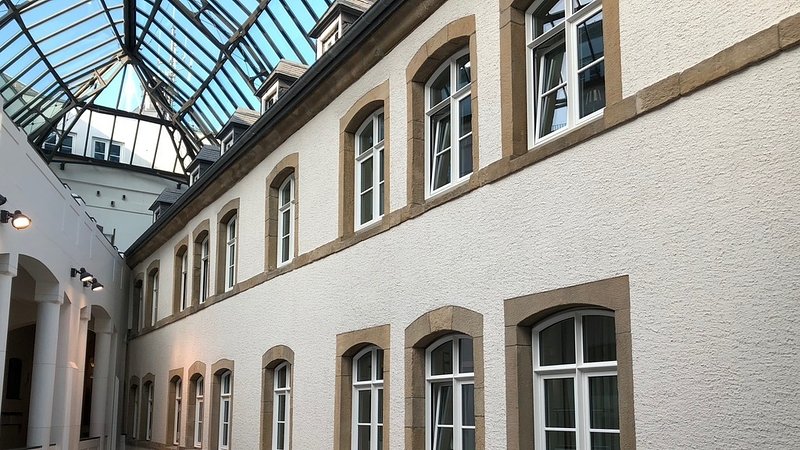 The article in September 2013 had targeted a former employee, who took the issue to court for defamation. The man had worked for the publisher Boulevardpresse for a few months in 2011 and received a camera for his work. He had not returned the camera, which led to LuxPrivat publishing an article attacking the man in question.

Jean Nicolas was acquitted in the court's ruling. However, the publisher's was fined €2,000 for defamation and sentenced to pay the former employee €500 in damages.