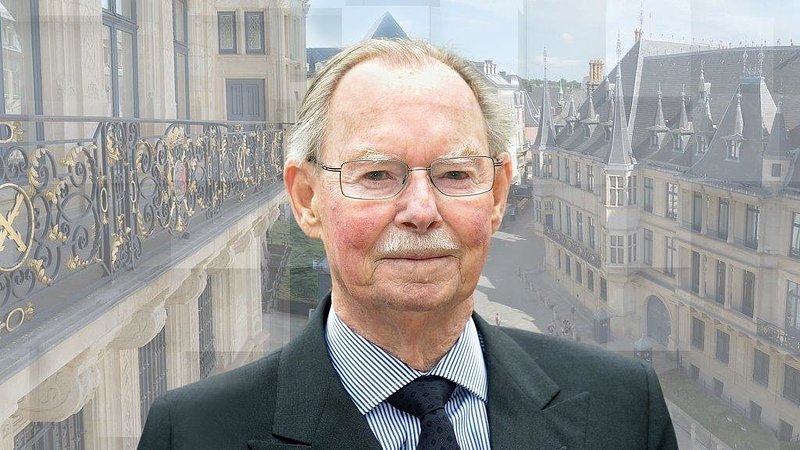 The Old Town Committee (Comité Alstad) had launched a petition calling for a statue dedicated to Grand Duke Jean to be placed on Marché-aux-Poissons.

On Wednesday morning, the parliamentary commission on petitions approved the petition.

Later on Wednesday, the state council decided to honour the late Grand Duke with a statue and launched initial preparations.

The government will provide further details at a later date.