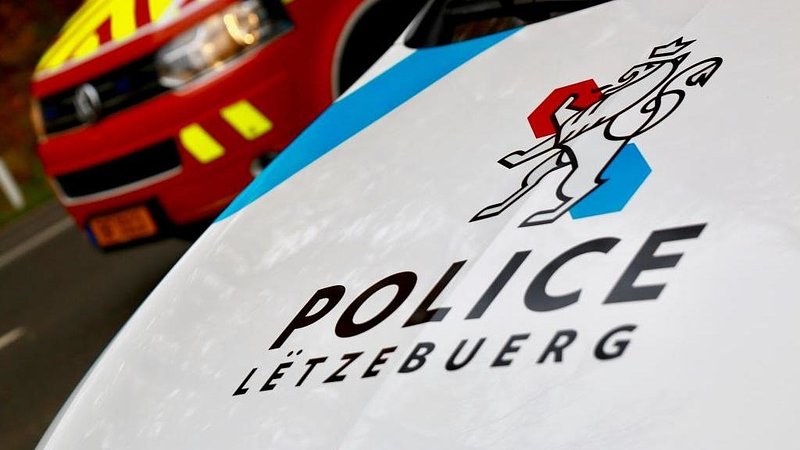 The police have launched two appeals for witnesses following two hit and run incidents on Tuesday and Wednesday.

At midday on Wednesday, a car hit a boy who was crossing the road by the junction between Rue des Legures and Rue Pierre Gansen in Niederkorn.

Whilst witnesses immediately attended to the boy, the driver who hit the child drove off.

The driver was in a yellow car with Belgian number plates.

Anybody with information pertaining to the driver's identity or whereabouts should contact the Differdange police station at +352 2445 3 1000.

The police are also seeking witnesses following an accident on Tuesday which caused material damage. Two cars collided on the CR116 between Openthalt and Buschdorf at 8am on Tuesday.

The motorist who was at fault, driving a grey C class Mercedes, lost their left wing mirror in the collision, but drove off.

Police information suggests other motorists were present. These motorists should contact the Diekirch police station at +352 244 81 200.