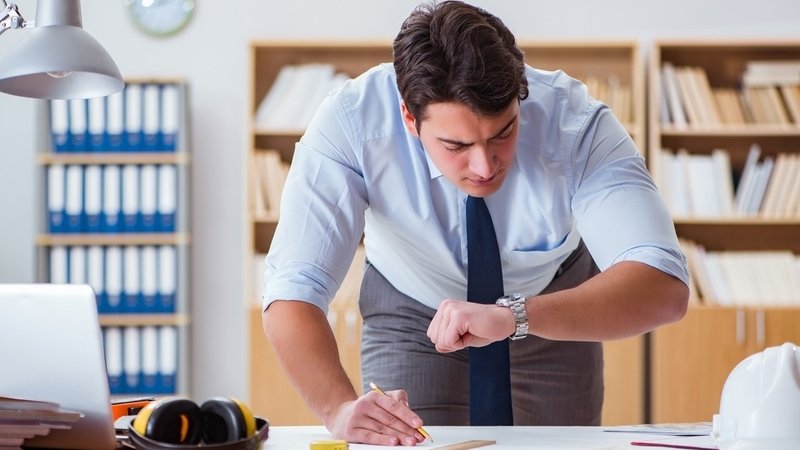 On Tuesday, the European Court of Justice ruled that member states must impose working hour trackers on businesses.

In summary, the ECJ ruling works in favour or improving workers' rights in obliging employers to put in place systems tracking working hours.

The decision emerged from a ruling in a contentious case pitting a Spanish trade union against Deutsche Bank. The ECJ ruled that employees and their trade union representatives are unable to prove that employees have surpassed the authorised maximum number of working hours without control systems in place. Siding with the trade union, the ruling highlighted that one cannot reliably calculate the amount of overtime worked if there is no system in place tracking the employee's general working hours.

In the ruling, the ECJ specified: "[A] system enabling the time worked by workers each day to be measured offers those workers a particularly effective means of easily accessing objective and reliable data as regards the duration of time actually worked." This in turn would allow workers to be able to evaluate and know their rights in the scenario that they may surpass the legal working hours. In addition, they would know how much overtime they would be entitled to.

The ruling specified that member states must "require employers to set up an objective, reliable and accessible system enabling the duration of time worked each day by each worker to be measured."

Luxembourg's Minister of Labour, Employment, and the Social and Solidarity Economy Dan Kersch reacted to the ruling, stating that it is not "catastrophic" for the Grand Duchy. He referred to Luxembourg's labour laws, which specify that the employer must keep track of working hours on a special register or file. The law in question states that employers must provide the Inspectorate of Labour and Mines (ITM) with the register or file upon request.

The minister concluded that usually Luxembourg is not the "last to act" when it comes to labour rights.