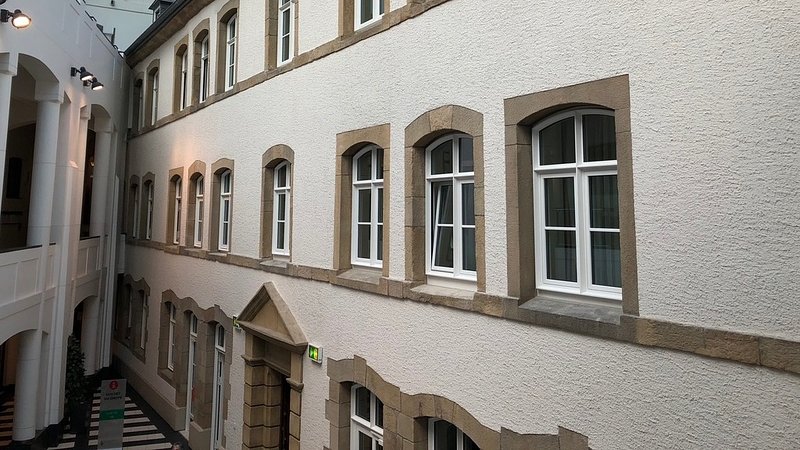 An ongoing court case concerns a young man accused of having raped a young woman at the Park&Ride Bouillon in April 2017.

In the first day of the trial, both the victim and defendant had contradictory testimonies on what happened: the woman maintained she had not given her consent to have sex with the man and was consequently raped, whereas the man maintained there had been consent.

After having listened to both testimonies and accounts given by a gynaecologist at court, the prosecutor determined that the events suggested the defendant had pursued sex without the woman's consent.

In summarising the events, the prosecutor referred to the woman saying she had clearly objected to the man's sexual advances. He had wanted to get something out of his car and told the woman to sit in the car. This, she explained, he took as an invitation, regarding this as her providing her consent to having sex with him.

In other words, the woman did not want to have sex with the defendant, who interpreted her going into the car as implicitly consenting. The prosecutor also referred back to the woman's medical check-up following the rape, which found small internal injuries. The prosecutor concluded that there was no reasonable doubt that the man had raped the woman.

The defence lawyer also stressed that the woman had not defended herself and that no witnesses had reported anything, concluding that his client's version of events was the true one. The lawyer used all the above justifications to call for his client's acquittal, whereas the woman's lawyer called for €62,000 in damages.

The verdict will take place on 6 June.