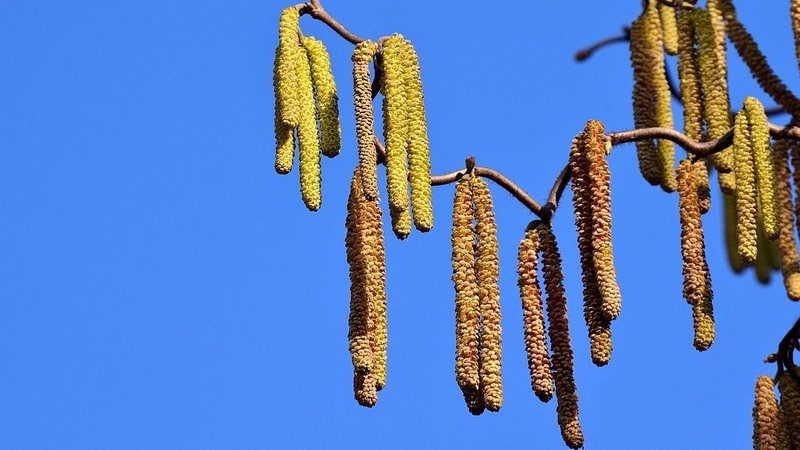 Many of us are bogged down with pollen allergies, and will tell anyone who'll listen about the misery of runny noses, coughing fits, irritated airways and red eyes.

And then there's the dreaded "hay fever" that can even develop in to full on asthma attacks, for some.

The Ministry of Health has had a useful website with information regarding the pollen curse for 16 years now.

Pollen.lu contains information on 33 varieties of pollen and 7 kinds of spores.

The measuring device, that is, the aerobiological station, is installed on the roof of the CHL.

It's particularly helpful to check the site if you want to find out what the current state and level of pollen concentration is, as well as how it is likely to develop over the next 7 days.

Diane Adehm of the CSV (Christian Social People's Party) addressed the Minister of Health in a parliamentary question about the website, asking about a potential reworking of the current layout. Minister Etienne Schneider seemed to agree and confirmed that new graphics and thus a better layout were indeed desirable.

In time for the next pollen season - i.e. the beginning of next year - an app will also be made available.

Even if the site is currently rather rudimentary/basic, the information on it is up-to-date and useful in terms of finding out the pollen count of different trees such as birch, oak, poplar or beech, or that of grass, where the count is particularly high in June/July.

The rain of the last few days means the current pollen count is moderate, however those afflicted with allergies to grass or oak pollen might be set upon with symptoms.

The pollen count is usually at its lowest between 6 and 8am, during which it's a good time to air out your home.