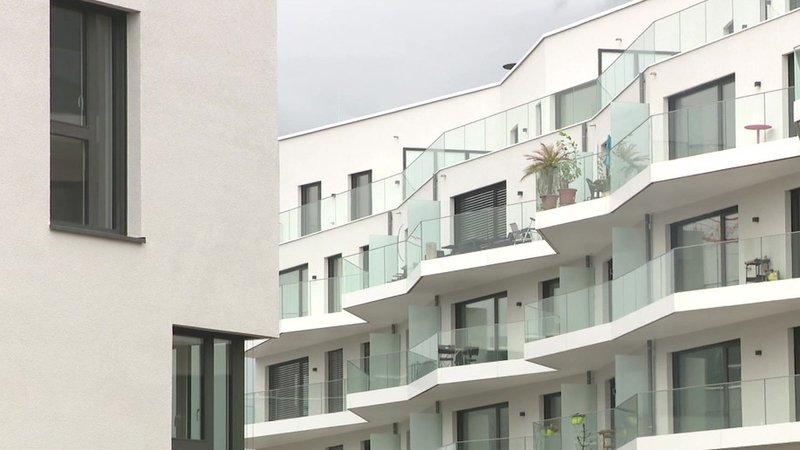 Slowly but surely, more apartments are being built. While these figures are from 2016, they are part of Statec's latest release on the subject.

According to Statec, 3,856 new homes came on to the market in 2016. These consist mostly of apartments, which make up about 70%. Fewer houses are being built, although those that are seem to be becoming bigger. 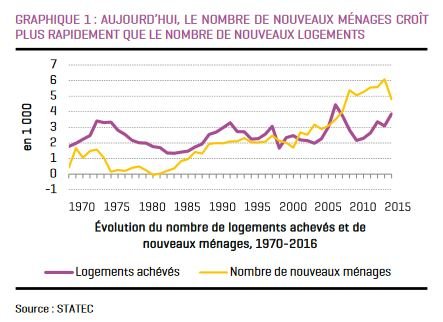 2008 remains the record year, with 4,444 available new flats. The strong decline since can be traced back to the economic crisis, says the institute. There is a slow progress towards reaching the pre-crisis level.

Statec also emphasised that the number of households in Luxembourg is growing faster than the number of available homes. It is unclear where these people live, though one common theory is that many people are still registered here even though they live abroad.

The Idea Foundation - a Chamber of Commerce initiative - claims that the apparent shortage of homes is exaggerated, and that there are homes available for those who are looking.

And indeed, empty residences are a recurring topic in Luxembourg.