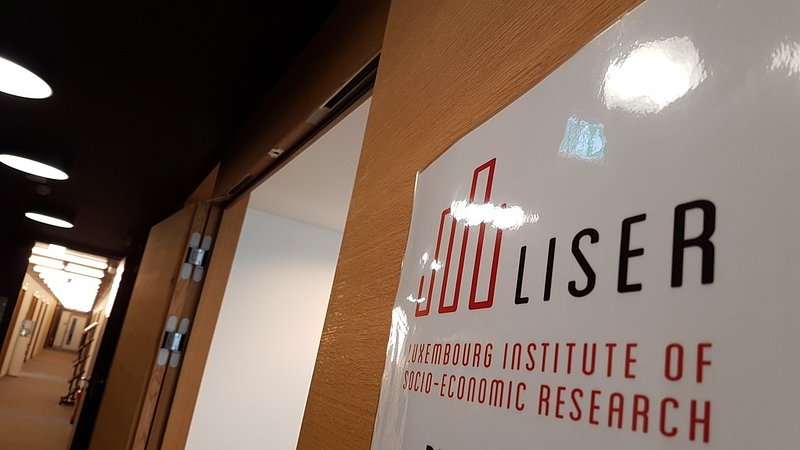 The Luxembourg Institute of Socio-Economic Research has announced that it will begin a new inquiry into the well-being of children in Luxembourg with an online survey querying children themselves.

As part of the Ministry of Education's project on the subjective well-being of children in Luxembourg, the Luxembourg Institute of Socio-Economic Research (LISER) will be conduction a study on child welfare. The main difference in the study is that parents will not be respondents. Instead, LISER has decided to ask children to take part in the online survey in order for the institute to determine how children perceive their own well-being.

In the announcement of the survey, LISER wrote that how children perceive their own well-being is a fundamental factor in determining whether an environment allows children and their well-being to prosper. By asking children to be respondents in a survey, LISER's inquiry is taking on an original dimension in its direct contact with children. The press release highlighted that the inquiry's methodology makes it the first time Luxembourg has investigated the well-being of children on such a scale.

The survey, which launches during the week of 13 May 2019,  will query children on their daily lives, focusing on a number of different aspects including their families, friends, neighbourhood, school life, hobbies, how they use technology, and their personalities.

The institute is inviting all children aged eight, ten, or twelve to participate in the large-scale research. Each questionnaire is adapted to the age of the child in question and bears in mind the differences existing between the ages of eight and twelve. Parents will receive letters inviting their children to participate in the survey and providing instructions on how to do so. As an added incentive, all respondents will be able to participate a in a prize draw which will take place in the second half of July.

In the press release, LISER outlined that the purpose of the inquiry is to provide politicians with the unedited information to help them in public debates and in making public decisions. This falls in line with the next national report on children's situations, which will be published in 2021 and consequently presented in the Chamber of Deputies.