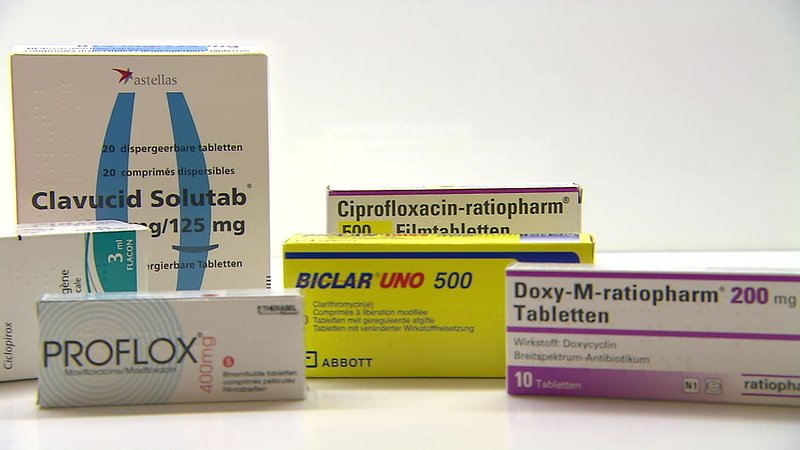 According to a study by the European Centre for Disease Prevention and Control (ECDC), Luxembourg comes in 7th place out of 28 countries relating to the use of antibiotics.

The results of the study have alerted former Minister of Health Mars Di Bartolomeo, who then addressed a parliamentary question to his successor Etienne Schneider to obtain an explanation.

For 20 years, the consumption of antibiotics has been monitored by the European Centre for Disease Prevention and Control, in Luxembourg and elsewhere.

Based on figures by the General Inspectorate of Social Security (IGSS), the Minister of Health explained that prescriptions for antibiotics decreased by 18% between 2007 and 2017 - the reduction was even more significant for prescriptions issued for children.

Depending on the season, the number of antibiotics prescriptions fluctuates: in winter's peak flu season, prescriptions for this type of medication increases by a third.

As it is well-known that antibiotics need to be used responsibly in order to avoid resistances, information campaigns are a regular occurrence - and they seem to work. According to a Eurobarometer study, many people said that they had received more in depth information about antibiotics from their physicians following said campaigns. 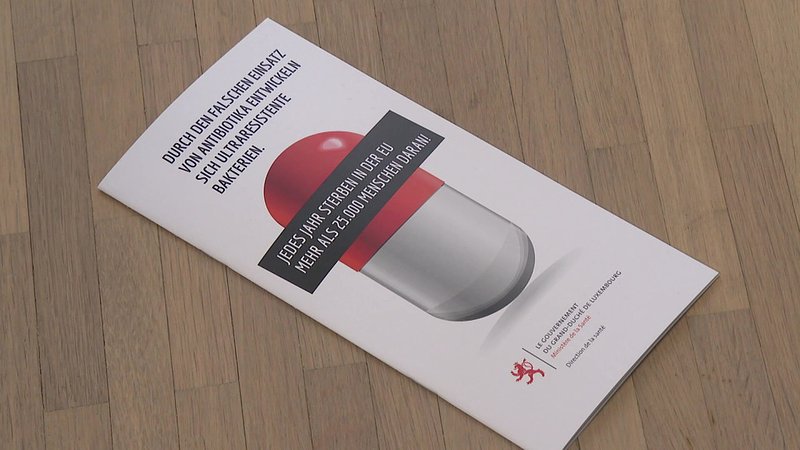 Also targeted by these campaigns are veterinarians, people who have animals, and employees in the hospital sector.

For specialists from the sector, courses are on offer regularly: the next conference, for example, is in September.

The national plan "Antibiotiques", which is following the "one health" approach, came into action last year and will last until 2022.

Besides the specialists, patients themselves are also targeted by the plan to avoid them seeing their doctors to request antibiotics. In conclusion: many streams of information need to intertwine.