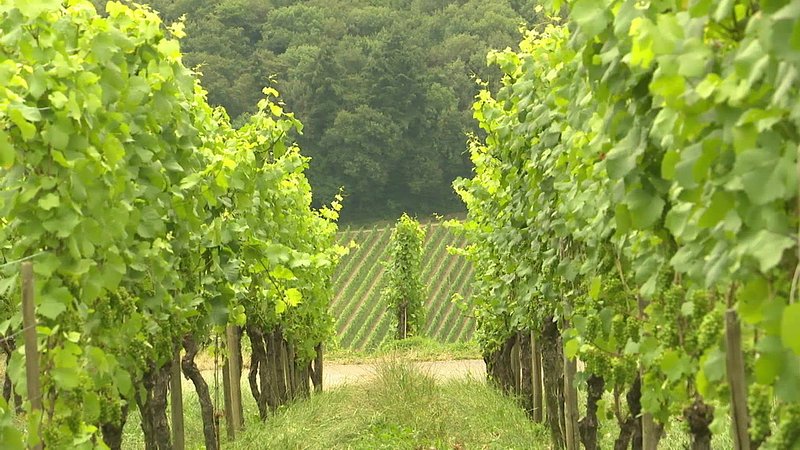 The late frosts have caused severe damages to many vineyards. Josy Gloden from Vinsmoselle talks of a "disaster".

"These are probably the worst damages to the national vineyards of the last 30 years", Serge Fischer from Institut viti-vinicole told Tageblatt.

The reason for this problem are the late frosts, which have caused massive failures to the grape vines along the Moselle. In some places, entire plots are ruined, in other places, half or a third of them.

The night from 4 to 5 May is to blame, as temperatures dropped swiftly to -2.5°C. This was too cold for the grapevines, many of which did not survive, said Institut viti-vinicole.

What is unusual is that, this time, the entire Moselle has been affected and not just some isolated areas. All types of grapevine have been affected. Josy Gloden, President of Vinsmoselle, called the situation an "unmitigated disaster".