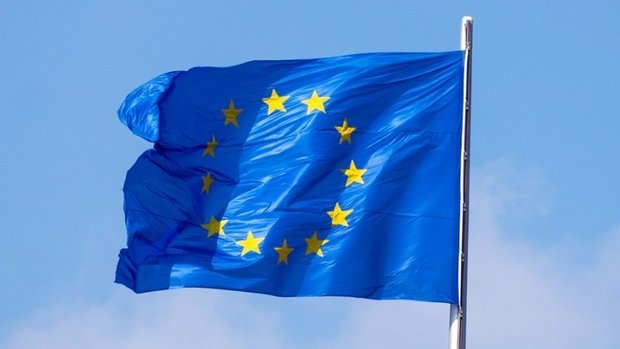 The foundations of the European Union were laid 69 years ago today.

The 9 May is a special day for Europe. 69 years ago, on 9 May 1950, the French foreign minister Robert Schuman presented the so-called Schuman Declaration, thus laying the foundations for what would later become the European Union.

The declaration proposed a European community, bringing member states together to combine their coal and steel production. Following the horrific experiences of World War II, the goal was to prevent any future conflict between France and Germany. A year later, France, Germany, Italy, the Netherlands, Belgium and Luxembourg formed the founding members of the so-called European Coal and Steel Community - the first European institution to operate across borders.

Today, the EU celebrates the 9 May as Europe Day. EU heads of state, including Luxembourg prime minister Xavier Bettel, will come together for a symbolic EU summit in Sibiu in Romania.

This Thursday marks the first ever bank holiday for Europe Day in Luxembourg - a first across the EU. No other EU member state celebrates the day as a holiday.

Europe Day also commemorates the Luxembourg-born Robert Schuman. A memorial ceremony is to take place at 11am at Schuman's birthplace in Clausen, in Rue Jules Wilhem. Among others, the president of the European Movement, Astrid Lulling, will make a speech, before the unveiling of a memorial plaque in the park by the house in which Schuman was bor.

Further celebrations will take place on the Place d'Armes throughout the day, including a European village with information stands, concerts, and other spectacles. The pinnacle of the celebrations will be at 2pm when the traditional Europe cake will be cut.