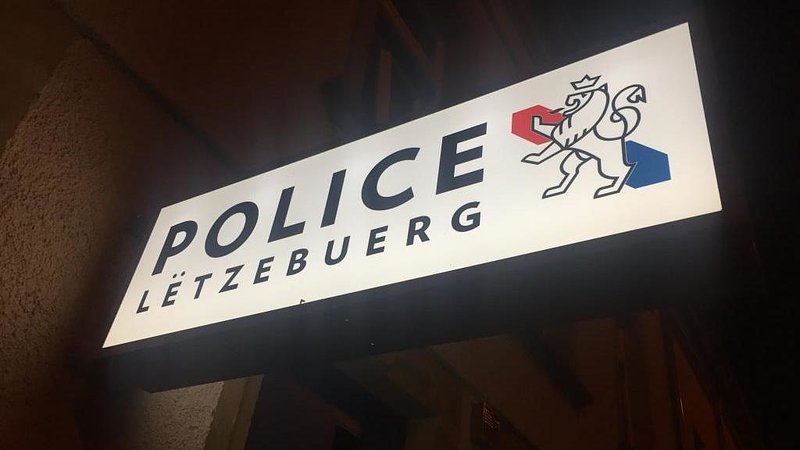 Police were called to an accident on Rue Prage in Luxembourg City on Sunday morning.

A motorist lost control over his car, veered off the road and crashed into a wall. The driver reportedly stated that he was blinded by a vehicle coming from the opposite side.

As a consequence, the car was heavily damaged, but its driver did not suffer any injuries.

The driver tested positive for alcohol. He was fined and police suspended his license on the spot.

Following a court order, 135 motorists were checked for alcohol between Mamer and Livange. Nine tests came back positive, six individuals were fined and two licenses were confiscated.