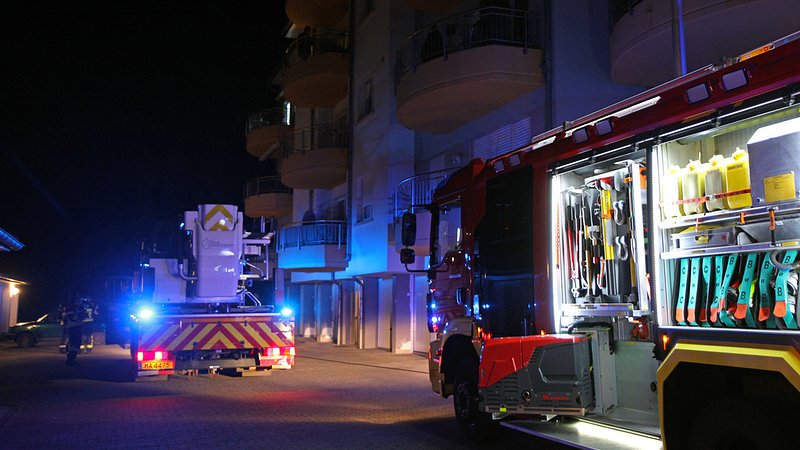 The Fire and Rescue Corps from Grevenmacher-Mertert (CGDIS) were called to a fire in Grevenmacher at 11.26pm on Saturday.

Firefighters were called to a fire in an apartment building in Grevenmacher on Saturday evening. Upon entering the building, they were confronted with thick smoke engulfing the staircase. They quickly realised it was coming from a flat on the first floor.

The owner came to open the door after a few knocks - and police entered the smoke-filled apartment. It turned out that the owner had accidentally left food on the stove, which then caught fire.

Firefighters quickly managed to extinguish the flames, and no one was injured. The apartment was aired out after the incident. 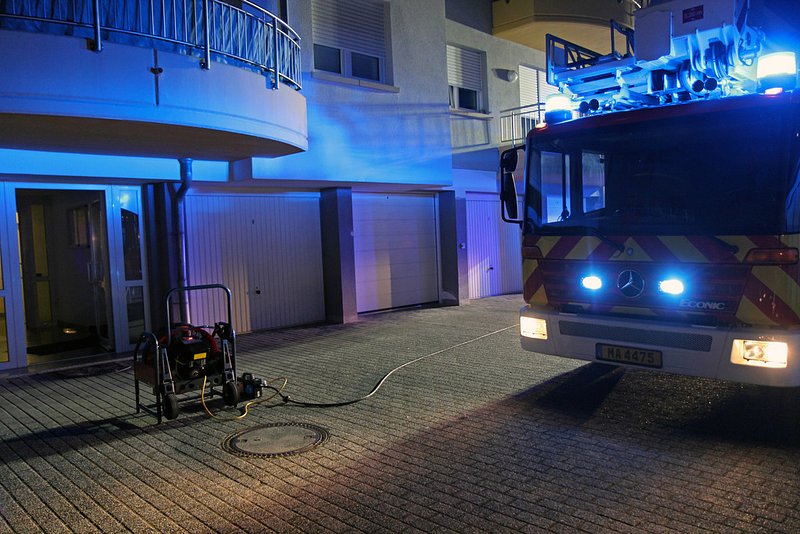