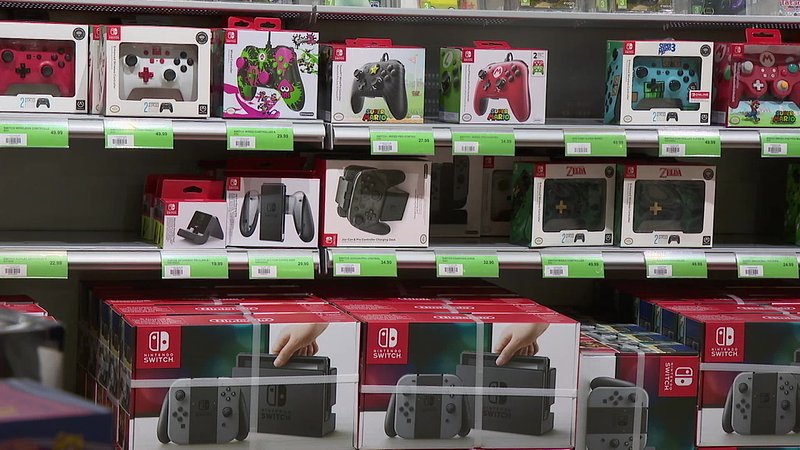 Hairdresser, clothing, shoes, meals, cake an gifts...celebrating a First Holy Communion can be rather pricey.

The First Holy Communion is a special day for many children and their families. So everything, from outfit to hairstyle, needs to be on point. Beautifully styled, the path usually leads from Church to a restaurant, where the big day is celebrated with the family, which can involve the inner family circle with about 20 people, or be big event with roughly 50 guests.

The price tag of the menus varies depending what and where you eat. On average, you should budget some €50 per person for a three course meal, to which you will still need to add the cost of drinks. More often than not, the meal is complemented by a cake from a bakery which can cost between €4 and €9 per slice. People still like to order the traditional Communion cake choices, such as a Bamkuch (a layer cake baked on a spit), although some people order less traditional options.

A further spending points are gifts. Formerly, globes or atlases adorned the gift lists, but nowadays they have mostly been replaced by computers, iPads or games consoles - all of which drive up the overall worth of the gift list. Gift lists for the First Holy Communion can range anywhere from €500 to €5,000. Some traditional gifts, like the watch and the bracelet given by the godfather or godmother, are still popular and can easily cost some €500.

At the same time, restaurants and businesses have noticed a year on year decline in the number of Communions, which means that they earn a bit less every year.