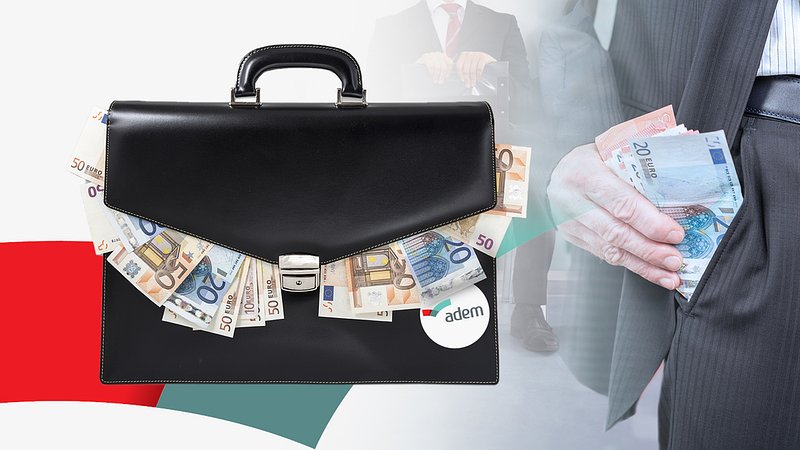 Not much is known about the fraud, thought to be committed by a National Employment Agency employee.

The National Employment Agency has thus far been reluctant to offer any further information regarding the incident, simply saying that funds had been diverted by one of its agents. Nothing else has been released, other than to say that an investigation is ongoing.

Unconfirmed reports say that the agent in question was a Luxembourger and may have acted alone. The sum in question is said to be five figures, with initial estimations reaching 50,000 euros, although the investigation could uncover further amounts. It is thought that the agent falsified documents and arranged fraudulent transactions to their own bank account.

The investigation is set to examine whether the agent had accomplices, the duration of the fraud, and the total amount of money stolen. As a federal police investigation is strictly confidential, it is unlikely that any details will be published in the near future, although Minister of Employment Dan Kersch may be able to discuss the matter next week with the parliamentary commission.

There have been hefty discussions in the last week concerning the appropriate authorities in cases of fraud. Following these, Kersch and the director of the National Employment Agency decided to give the dossier directly to the Luxembourg prosecutor's office, as well as any further information collected over the last few days.