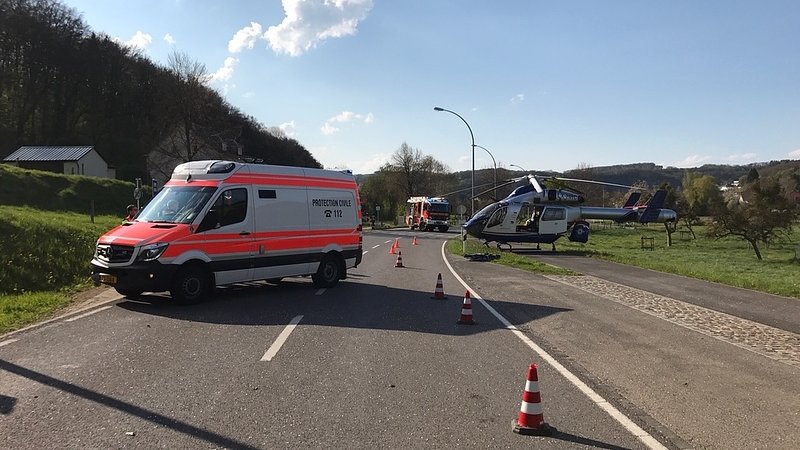 Crash between motorbike and bicycle necessitated rescue helicopter involvement. A second accident occurred on Bollendorf bridge, with an altercation between a car and a motorbike.

At around 4.40pm on Friday an accident occured between Steinheim and Rosport, where a motorbike crashed into a bicycle. The force of the collision was enough to fling both riders from their vehicles. One person's injuries were so severe, the first responders had to treat them on the scene, with the rescue helicopter providing transport to hospital.

Echternach and Mertert ambulances were on site, as well as emergency services from Rosport and Mertert. The accident subsequently caused partial road closures. 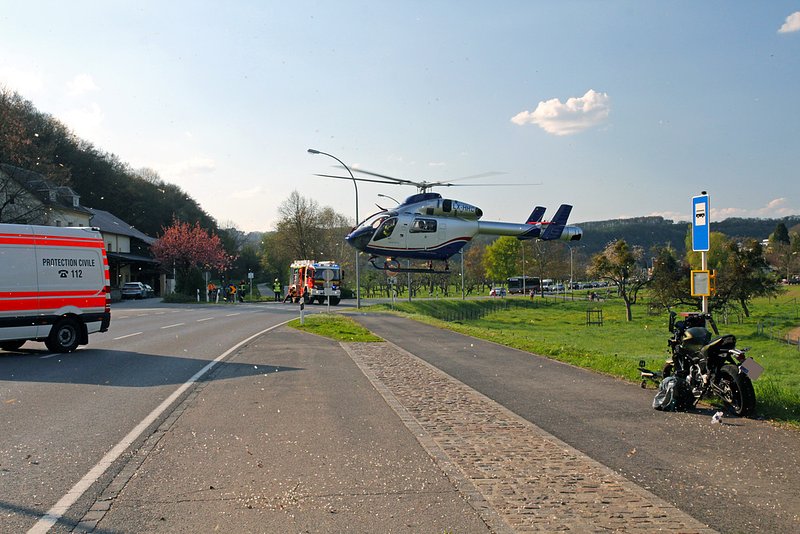 Another incident took place on Bollendorf bridge, where a car collided with a motorbike. One person was injured, requiring assistance from Berdorf, Bollendorf and Echternach emergency services, as well as the Echternach ambulance.