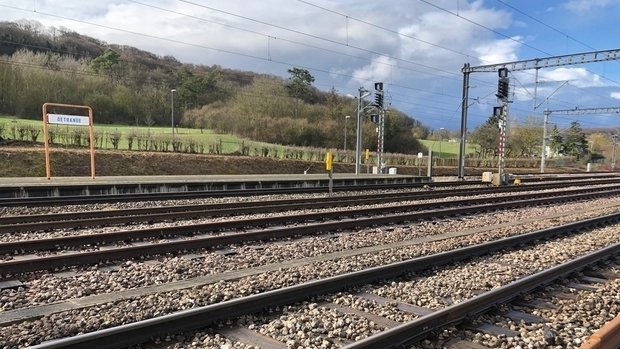 Fernand Kartheiser requested a reaction from ministers towards the violent attack on CFL employees in Oetrange on 16th March, as well as the incident in which a piece of metal was placed on train tracks around the same time.

The ADR MP wanted to know how quickly police reacted to both incidents, why no descriptions were released of the perpetrators, and what measures would be put in place in the short term to improve safety at train stations. He has asked around 40 such questions this year to date.

Police attended the Oetrange incident within 9 minutes of receiving the call. Descriptions of the perpetrators are usually released, except for cases where there are too few elements for identification, or when a description would be counterproductive. The response did not confirm if all 10 teenage perpetrators of the attack have been remanded, or if the inquiry into the attack has been completed.

In terms of security, however, the two ministers stated that 424 CCTV cameras were in place in stations and stops in 2018, covering around 80% of passengers. All stops are due to have cameras installed in the near future.

It remains to be seen if Kartheiser will be satisfied with the response, as some questions remain unanswered.