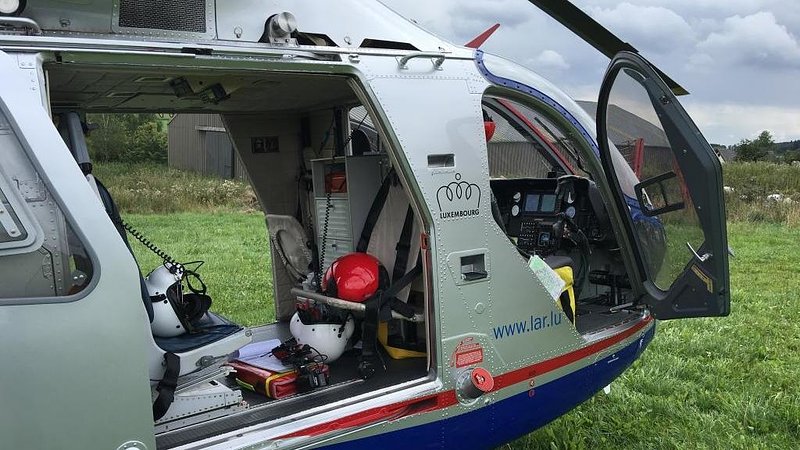 Several incidents occurred on the roads on Thursday, with multiple injuries reported.

Two cars collided on Thursday evening, on the N6 between Wandhaff and Steinfort.

Three people were injured in the accident, which was attended by the rescue helicopter. The ACL warned of subsequent traffic on the N6.

Emergency services reported a further three incidents across the country on Thursday afternoon.

A cyclist fell in Greiveldange at around 3.20pm. In Grevenmacher, there was an accident on Rue Kummert around 4.45pm, with one person injured.

Another person was injured in an accident between Michelbouch and Mertzig.