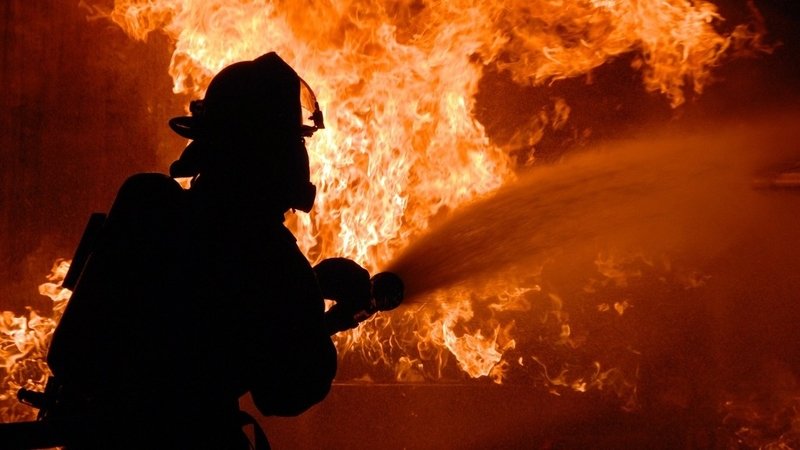 Luxembourg's fire brigades had a busy night on Wednesday, responding to a number of incidents throughout the evening.

A crash occurred on the road between Dalheim and Filsdorf at 5.48pm, involving one vehicle. The Dalheim fire brigade attended the incident, in which there were no injuries.

Barely an hour later, two cars collided on Pénétrante Lankelz in Esch-sur-Alzette. Both firefighters and an ambulance responded to the call out and took care of one individual, who sustained light injuries.

Just before 9pm, Weiswampach firefighters had to extinguish several bins that were on fire.

At 9.16pm, a second incident in Esch-sur-Alzette occurred. A car on Rue de Moedling had caught fire, requiring the intervention of the city's firefighters.

At 9.44pm, the Fischbach fire brigade had to extinguish a chimney fire.

One person sustained injuries in another accident, this time between Warken and Burden at a little after 10pm.

Finally, the Grand Ducal Fire and Rescue bulletin reported that firefighters had to intervene at an apartment block due to the smell of smoke in Hollerich.